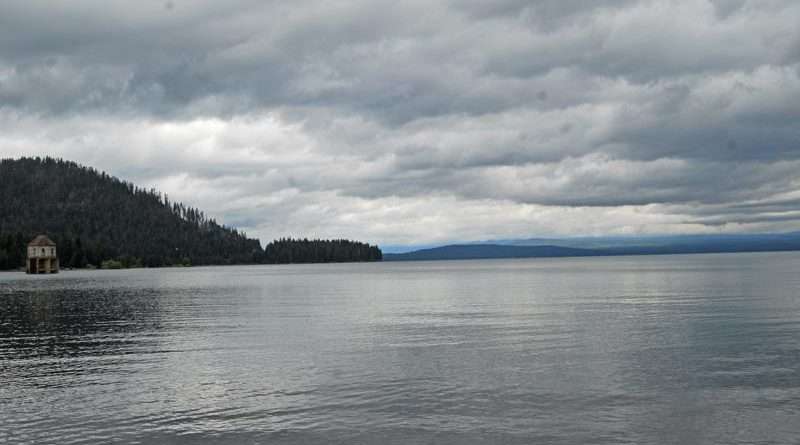 It’s been a beautiful summer with lots of fun and recreation on the lake and the latest report from the Lake Almanor Watershed Group (LAWG) indicates that Lake Almanor is alive and doing well.

The folks at LAWG have continued to conduct sampling of the lake’s constituent; that is, temperature, dissolved oxygen content and lake clarity.

Water temperature at different points in the lake varied from 72 degrees at lake level in the west arm to 55 degrees at depths of 12 to 13 feet in the east arm of the lake.

Lake levels are still quite good. As of Aug. 28, the lake elevation measured 4489 feet, which is approximately 5 feet below the maximum allowed depth by PG&E.

There were traces of algae found at some locations around  the lake during the recent sampling.

Most algae are harmless, but certain types may pose a risk to humans, animals and water quality.

Algae and algal blooms are generally not considered harmful unless they are capable of producing toxins and you come in direct contact with them.

As an informational point, algae and cyanobacteria can produce harmful compounds, such as toxins that cause health risks to humans and animals.

Cyanobacteria (also known as blue-green algae) and algae occur in freshwater bodies and have been around for billions of years and are natural components of ecosystems.

When blooms become a health risk to humans, animals, and the environment, they are then referred to as Harmful Algal Blooms (HABs).

Algae do perform many roles that are vital to nature’s aquatic communities, by being a food source and producing oxygen, however, when certain conditions are favorable for these organisms, algae and cyanobacteria can rapidly grow beyond their normal state causing HABs.

Things like increased nitrogen and phosphorus (from fertilizers and human or animal wastes), sustained high temperatures and low flows or stagnant water can create ideal conditions for HABs.

The algae found to date in Almanor has been deemed harmless.

How do I know if there is a HAB in the water?

Sometimes the bloom is easily visible, forming a “scum” or discoloration on the water surface.

At other times, it can be less visible, floating beneath the surface or on the bottom of a water body.

Blooms can appear green, blue, yellow, red or brown and cyanotoxins, produced by cyanobacteria, cannot be visually detected in water or tissues.

The California Freshwater HAB Field Guide is available to assist in monitoring.