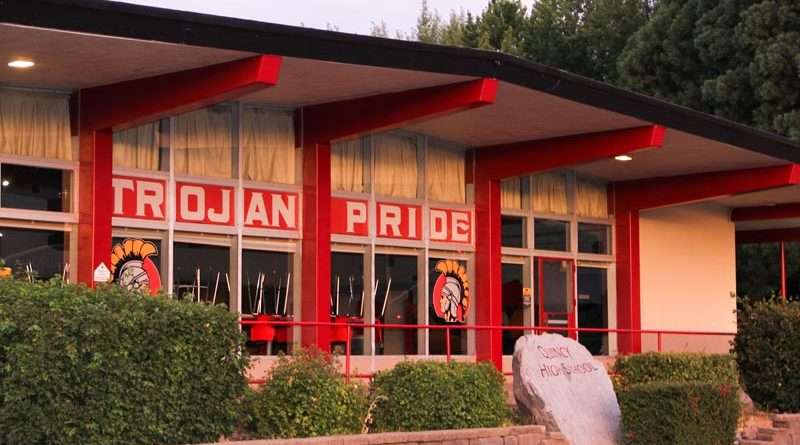 Anyone who has driven by the athletic fields at Quincy High School will note that nary a stone, nor piece of sod, has gone unturned as contractors work to replace the dangerous surfaces, pockmarked by holes and mounds — the result of poor drainage.

“The fields are a pretty major project,” said Lisa Cavin, the school district’s business director, with new drainage systems, irrigation and sod on the project list. School officials have worked on this project for years, as it was complicated and required drilling and collecting soil samples to devise a plan to combat the issues. Because the fields were built on fill, some areas could be dry and brown, while puddles formed in others.  The area encompasses softball and baseball fields, the soccer field, and the football practice field. All will be replaced in the process.

School board member Leslie Edlund, who represents the Quincy area, said that the ball fields have been a priority since she took her seat on the board 10 years ago, and that it was identified as a top priority for the use of Measure B funds. (Measure B is the $50 million school bond measure passed by Plumas County voters in November of 2016.)

But the ball fields aren’t the only projects underway. The roof is being repaired and replaced in the gym area, and the boiler system is being replaced. The latter requires electrical upgrades similar to those made throughout the district, with the exception of C. Roy Carmichael in Portola, because it is a new campus. “Quincy High School was the last to receive the upgrades,” Cavin said.

Additionally there is also a paving project slated for the campus.

The improvements are being paid for by Measure B funds and are being carefully choreographed to be completed by the time students return to the classroom on Aug. 22.