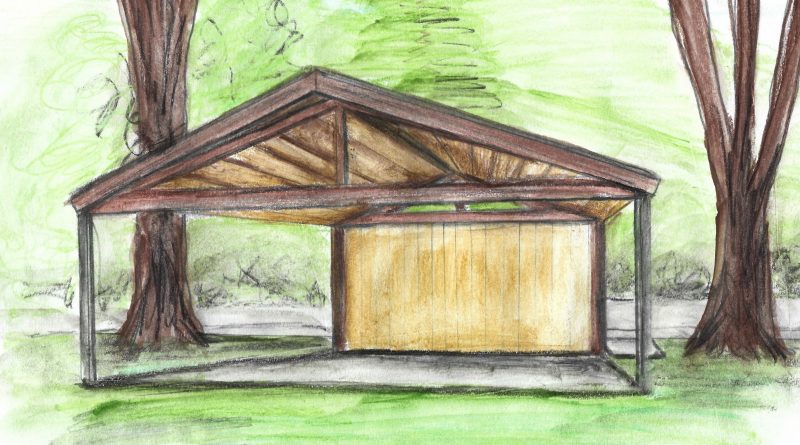 “The Quincy Outdoor Theater Project’s Honorary Mayor Fundraiser has taken an exciting turn!” said project initiator Tristan McMichael. “Adam Mazzella, who owns the Quincy Grocery Outlet alongside his wife, Tara, has entered the race for honorary mayor!” He currently runs unopposed. “We are looking for some people to become candidates to run to really make this race for honorary mayor exciting!” said McMichael.

To become honorary mayor, a candidate will need to raise the most funds for the project. Essentially, $1 is equivalent to one vote. Funds can be raised through campaign donations, fundraisers, or other creative efforts. All funds raised will benefit the Quincy Outdoor Theater Project by covering permitting and construction costs.

Anyone interested in supporting the project by running for honorary mayor would use the application found at plumasperformingarts.org! Once “candidates” have completed the application, they are instructed to contact Mike Miller at (916) 595-2433 or email a copy of the application to [email protected].

The candidate who raises the most funds will be awarded the title of Honorary Mayor of Quincy at the annual Groundhog Day Festival in February. Candidates have until midnight on Feb. 1, 2023 to submit funds towards their campaign.

Additionally, anyone not interested in running for honorary mayor, that would like to support the project can donate towards the project at plumasperformingarts.org. Plumas Performing Arts serves as the 501(c)3 nonprofit fiscal sponsor for the project.

The Quincy Outdoor Theater Project is currently waiting to submit the completed plans to the county building and planning departments until after the Plumas County Board of Supervisors makes a clear and definitive decision as to whether or not a new courthouse will be constructed at the proposed location of Dame Shirley Plaza. “In the event that this is the case, we are working on a backup location,” said McMichael. “To stay up to date on everything related to the Quincy Outdoor Theater Project, make sure to follow us on Facebook and Instagram @QuincyOutdoorTheater!”