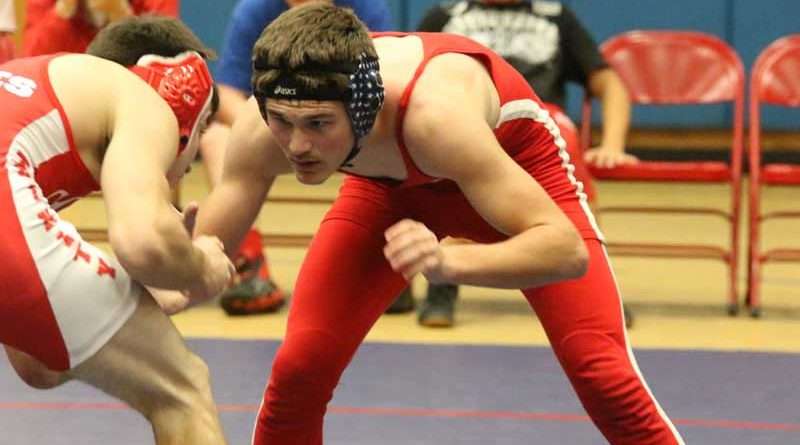 The Chester and Quincy wrestling teams have launched another dynamic season of wrestling action in Plumas County. Actually, many of the matches take place outside of the county, but Plumas has the honor of housing many of the winners on the circuit.

The Trojans hit the mats first in a duel against the Trinity Wolves of Weaverville in Quincy on Nov. 30.

The Chester Volcanoes hosted an invitational Dec. 1 and 2 at Lassen High School in Susanville. Due to the success of the event, CHS is no longer a large enough venue to accommodate all of the fans and competitors that attend.

The singular opportunity Chester fans will have to see the Volcanoes wrestle on their home turf is the Small School Sub-Section event Saturday, Feb. 17, held at Chester High School.

Both the Quincy and Chester wrestling teams went to the Alturas Invitational this past weekend, Dec. 8 and 9.