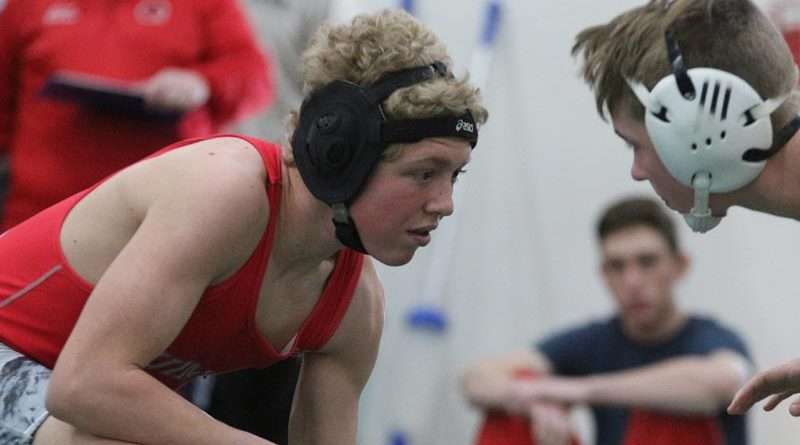 Quincy’s Devin Vert focuses on the competition, waiting for the contest to begin in Chester on Feb. 1. Photo by Mari Erin Roth

Trojan wrestlers have been on the road challenging the competition from other leagues and states learning, tuning up and honing their skills since before the season began the beginning of December.

Last weekend they competed in the only local tournament of the year Jan. 31 and Feb. 1.

“This is kind of nice for a change,” said QHS head wrestling coach Cody Clayton. Coach said the league competition was more forgiving than what the athletes have gotten used to on the road. Still, “The team is just a few members short,” said coach, of being eligible to dominate any competition as a team. Without a competitor for each weight class, it is very hard to win a competition. “We are only filling seven of 14 waves,” added Clayton.

QHS assistant wrestling coach Russell Nickerson II said, “We took eight wrestlers to the Shasta Cascade League Tournament this weekend in Chester at CHS and our wrestlers finished strong. We ended the weekend with six of the eight wrestlers placing.”

The final wrestling competitions of the season are nearing. This Saturday, Feb. 15, is the Small School Sub Section in Alturas and the North Section Masters takes place Saturday-Sunday, Feb. 21-22, in Redding. The last item on the schedule is the State Championships in Bakersfield Feb. 27-29.

“We’ve come a long, long way,” said coach Clayton. “We have a lot of inexperienced wrestlers on the team and we looked really good out there in Chester. I’m really encouraged by what I am seeing at this point in the season.” 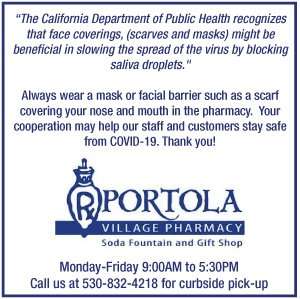