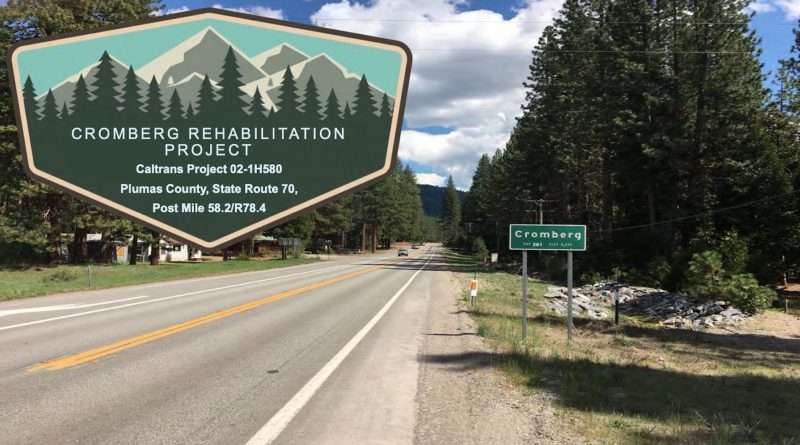 It’s called the Cromberg Rehabilitation Project and will last three years and cost $91 million. Construction is set to begin either in Fall of 2022 or Spring of 2023, so there is some time before drivers can expect to experience delays in their travels, but the inconvenience should be worth it.

Caltrans Project Manager Clint Burkenpas shared details of the project with the Plumas County Board of Supervisors on Oct. 5.

According to Burkenpas’ presentation, the project’s purpose is to “reduce distressed lane miles, improve the ride quality, prevent further extensive maintenance efforts, extend the pavement life of this segment of highway for a minimum of 20 years, and improve safety for all modes of transportation.”

Some of the features include:

Pavement will be fully rehabilitated utilizing full-depth reclamation where possible and roadway reconstruction where necessary.

Lanes will be widened to a consistent 12 feet throughout the project.

Trees and other fixed objects will be removed to a minimum of 20 feet from the edge of the traveled way to meet current standards. Where feasible, fill slopes will be constructed.

Horizontal and vertical curves will be improved.

Within Portola, broken and severely deteriorated sidewalk sections will be replaced. Approximately 300 feet of sidewalk will be built to close the gap between Dollar General and Willow Street. Twenty-four curbs will be rebuilt to meet ADA standards.

A paved pullout is planned near the C road intersection for school bus dropoff per school district request. Project engineers are working with Plumas Transit to see if there are additional needs.

Extensive culvert work will be done.

The highway would be raised near Sleepy Pines to reduce flooding.

Truck climbing lane extension to the top of the grade.

Chain on-area to be constructed at the junction of 89 just west of the junction in the westbound direction with lighting.

Following the presentation, District 4 Supervisor Greg Hagwood asked how many crews would need to near the project? Burkenpas said Caltrans would have two to three people locally; and probably 20 to 30 people for the contractor.

Hagwood noted that this project is going to address the curves and dips at Chalet View that create dangerous driving conditions. “This is going to make that section of highway so much safer,” Hagwood said.

District 1 Supervisor Dwight Ceresola wanted to know if there would be a turn lane for Brewing Lair? “I don’t see where that’s been looked at,” he said.

Burkenpas said he would look into it.

More details about this project will be shared as it gets closer. 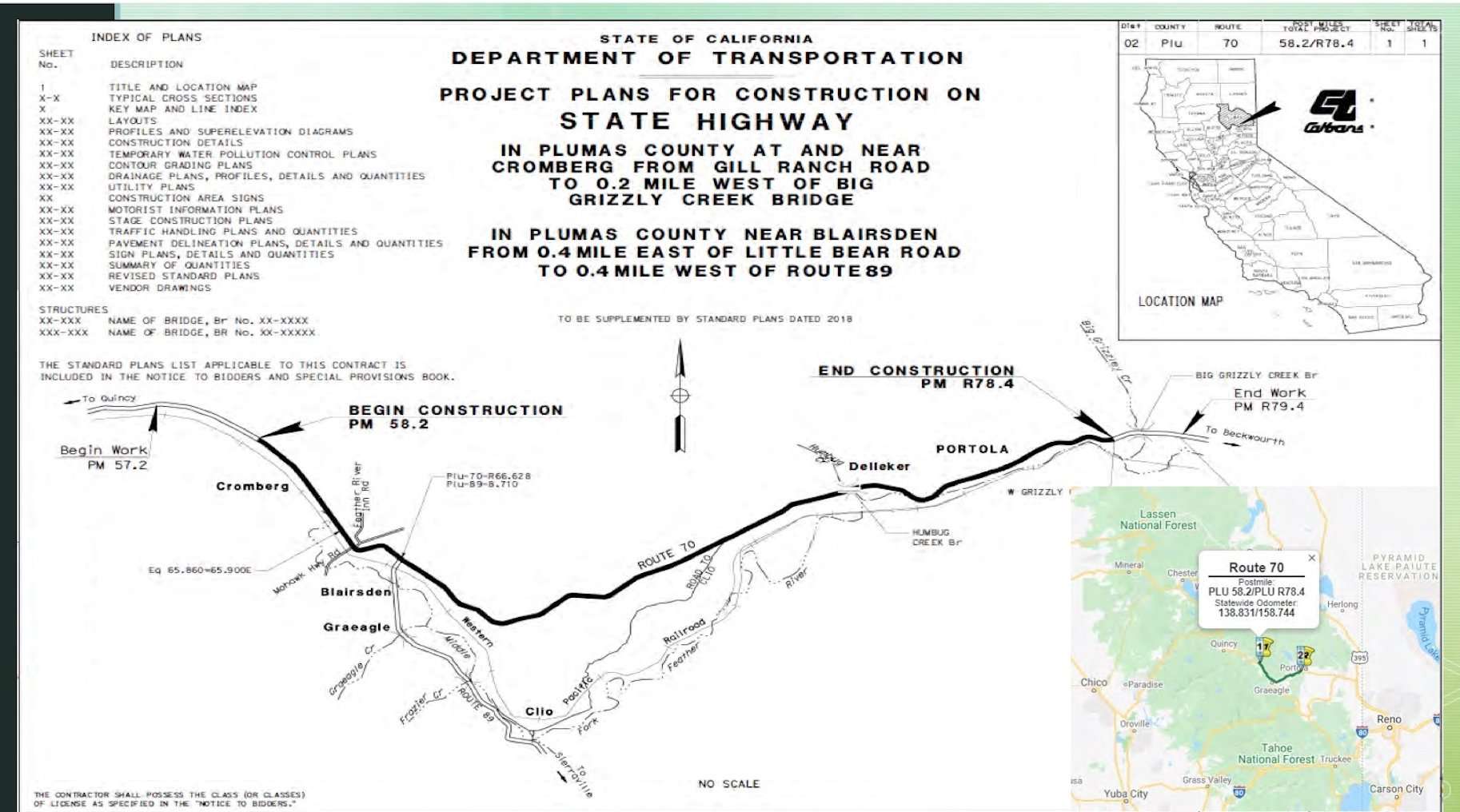