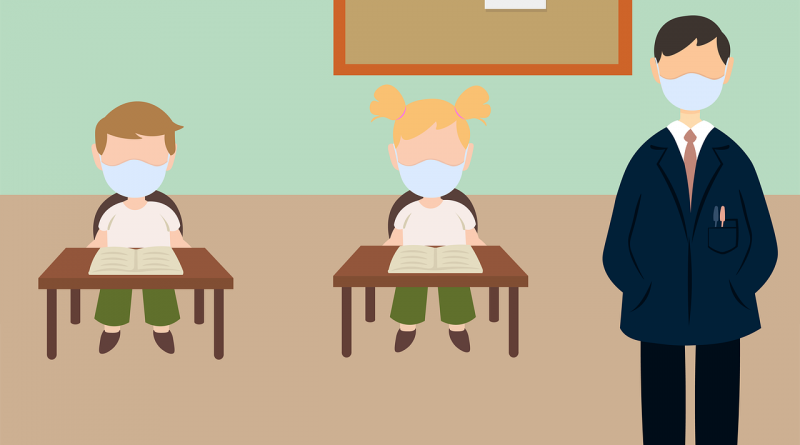 The Plumas Unified School District administration and board of trustees will discuss the potential for increased classroom learning time during its Wednesday, March 10 meeting.

As of now, elementary and high school students have returned to partial days — with most schools adopting an a.m./p.m. approach. Portola High School asked for an every-other-day attendance model for in-class instruction.

The split approach has kept class sizes small, which allows for social distancing; and by utilizing half days, students aren’t eating with each other, which limits the need to remove masks. (Except at Portola High School.)

When asked if there have been any unanticipated challenges, Oestreich said, “None at all.”

But changes could be in the offing. Oestreich met with union representatives the morning of March 5 and was scheduled to meet with principals during the afternoon. She will meet with Plumas County Public Health Officer Dr. Mark Satterfield on Monday. Based on all of the information collected, Oestreich and her administration will make a recommendation to the school board March 10.

Any changes to in-classroom learning wouldn’t be implemented until after spring break, Oestreich said, to allow time for the transition. Spring break is April 5-9, with students returning to class April 12.

If students were to return to school on a more full-time basis, then changes would need to be made to classrooms, and it’s likely that new staff would need to be hired. “There’s also the consideration of how many students would return and how many would opt to remain in distance learning or independent study,” Oestreich said.

The school board meeting is Wednesday, March 10, beginning at 5 p.m. The agenda is scheduled to be released later today.