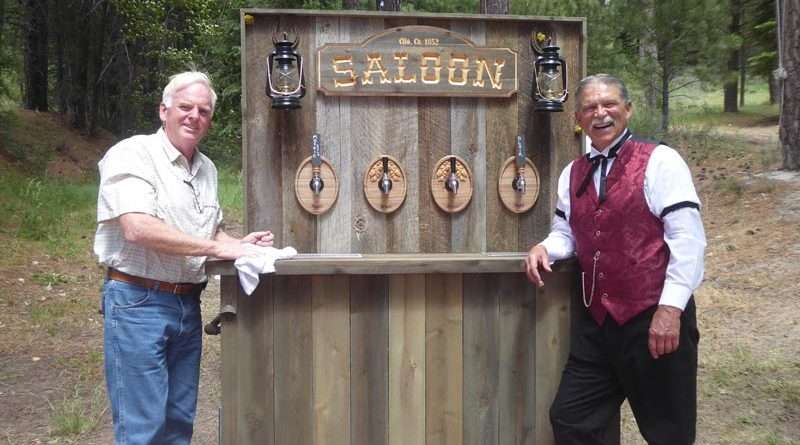 The Graeagle Art and Wine Event will feature all handmade fine art and crafts. Patrons are encouraged to discuss the work and interact with the artists. There will be no imported goods. The fair will also include beer and wine tasting plus food and music.

The Graeagle show will feature Tim Buckhout’s well known Porta-Saloon with some of the proceeds used to help in the rehabilitation of White Sulphur Springs Ranch in Clio.

The artisans’ coop was formed in 2016 when a group of artisan friends decided that they would rather control their own shows as opposed to working with promoters.

At last count, there were over 170 artists and craftpersons in the nonprofit organization. The coop event list includes seven art and craft fairs each year.

Locations range from Mt Shasta in early June to Chico around Christmas. Vendors are charged a reasonable fee and share the responsibilities for putting on the show instead of paying professional organizers.

The last show, previous to the show in Graeagle, was held at the Bidwell Inn in Chester on July 27 and 28. There is another show scheduled for the Bidwell Inn on Aug. 10 and 11.