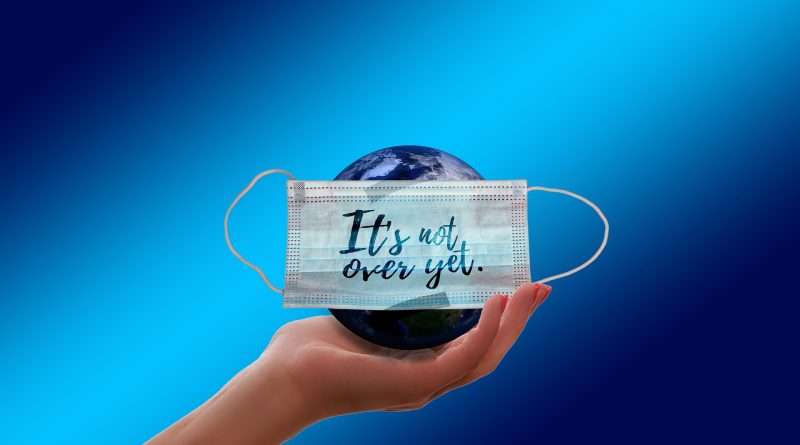 The Plumas County Public Health Agency announced this evening, Aug. 5, that there are 20 new cases to report. The health agency is posting positive test results twice a week — on Mondays and Thursdays. On Monday, Aug. 2, (the last reporting day) 20 cases were also reported—14 from Quincy/American Valley and six from Eastern Plumas. Many of the cases were tied to a family event/workplace situation.

The total confirmed number of coronavirus cases in the county to date is 812.