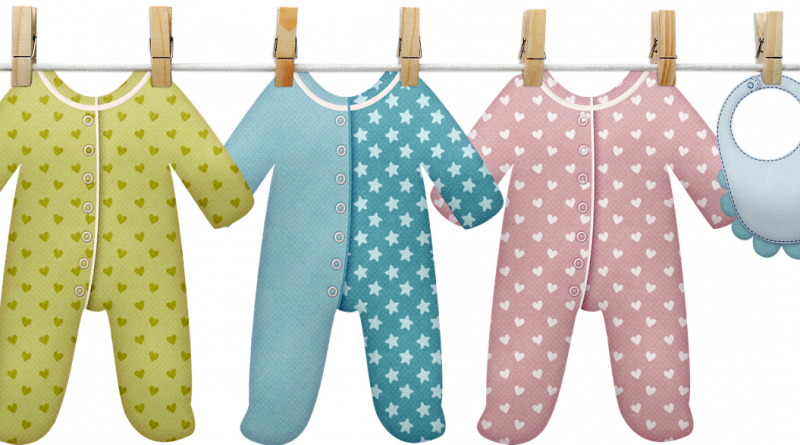 Plumas District Hospital has the distinction of being the smallest acute care hospital in the state that still delivers babies, and hospital leaders hope that will continue — but there’s a reason why Plumas District is the only hospital in Plumas County that still offers obstetrics — it’s expensive and difficult to staff.

And it became even more expensive this month as the hospital had to pay two traveling nurses more than their regular pay to extend their stay at the hospital.

“We had a potential shortage of staffing and might have had to divert in August (send patients to other hospitals to deliver), but now we don’t have to do that,” JoDee Read, the hospital’s chief executive officer, told the directors during the July 8 hospital board meeting.

The discussion about continuing OB services is not new. Former CEO Dr. Jeff Kepple made it a priority to keep it open, and Read said that it’s her goal as well, but it’s becoming difficult.

“We don’t do OB because it’s a profitable business line; we do it because it’s what’s right for the community,” Read said. “But we have to have a model that’s sustainable.”

Read said that the hospital has roughly 90 days to make a decision — the traveling nurses are only here for a few more months.

“You have all read about OB going away from rural healthcare,” Read told directors. “What I’d like to do over the next 90 days is write the story about how to save the program rather than terminate the program.”

Read said she has been spending a lot of time reaching out to other area hospital providers, the doctors and the nurses, and now she wants to reach out to the community so that they are aware of the situation.

During an interview following the meeting, Read said she wants to hear what’s important to the community, though she said being able to keep the program would be a “long shot.”

But she isn’t giving up. She’s retained the services of a consultant to help recruit more OB nurses. “Our nurses are burnt out,” she said. The current staff of nurses — three full-time, one part-time, and two travelers — are responsible to provide 24/7 coverage. Perinatal Nurse Manager Sue Brown said the situation becomes even more difficult if there are two deliveries simultaneously or if a nurse is on vacation or calls in sick.

The doctors understand the staffing difficulties but want to keep the program — three have had their own babies at PDH in recent years. And CEO Read is pregnant and set to deliver in August.

Former CEO Kepple said that recruiting and retaining OB nurses has been an ongoing issue. When Kepple first arrived at PDH, deliveries were often covered by the medical-surgical nurses, but it has become more specialized with required trainings. And many OB nurses don’t want to be the only OB nurse on the floor working with a patient. In larger hospitals, there is more staffing.

Kepple is working to come up with a solution. He said that losing obstetrics and delivery has wide ranging implications and is often the first step to rural hospitals abandoning emergency surgeries. When a hospital provides OB then there is always an on-call nurse anesthetist, an OB nurse and an OB doctor. The hospital has to be prepared to do an emergency C section. “There is a ripple effect,” he said. “It affects skill sets.”

“The cost to our community of losing OB would be high,” Kepple said. “We will find a creative solution.”

Plumas District Hospital will be holding community forums to address the long-term viability of its obstetrics and labor/deliver program. The first forum is scheduled for this Wednesday, July 14, at 5 p.m., in the PDH Administration Conference Room, or join online through a virtual link.