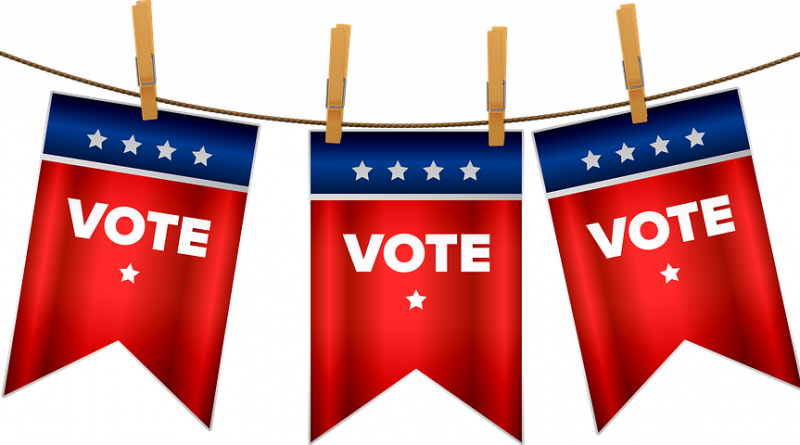 Candidates vying to represent the Chester area as Plumas County District 3 supervisor will appear April 27 in a 7 p.m. forum at Chester Memorial Hall.

All candidates will be asked to respond to written questions posed by the public and delivered by League member Lee Anne Schramel, who will moderate the forum.

On Thursday, April 28, Sheriff’s candidates Todd and Cline, along with Assessor candidates Froggatt and Hendrickson, will be part of a 7 p.m. Indian Valley forum at the Taylorsville Historic Hall.

The League’s two final forums before the June 7 primary will feature the race for District 5 supervisor representing the East Quincy and Graeagle area. Incumbent District 5 Supervisor Jeff Engel is facing challenger Mimi Garner, a Realtor-broker. They will appear at 7 p.m. forums on May 4 at the Graeagle Fire Hall, and May 5 at the Portola Veterans/Memorial Hall .

Four countywide offices up for election are uncontested. County Clerk-Recorder Marcy DeMartile, District Attorney David Hollister, Superintendent of Schools William John Roderick, and Treasurer-Tax Collector Julie A. White are all running without opponents. They have been invited to speak at the four remaining League of Women Voters election forums.

All of the League’s forums start at 7 p.m. and are expected to end around 9 p.m. The public will have an opportunity to submit written questions to all candidates vying for offices that are contested. For further information, contact Plumas League President Jane Braxton Little at 530-258-9412.

The League of Women Voters is a non-partisan organization of women and men devoted to increasing civic dialogue and public involvement in democratic processes at the local, state and national levels.