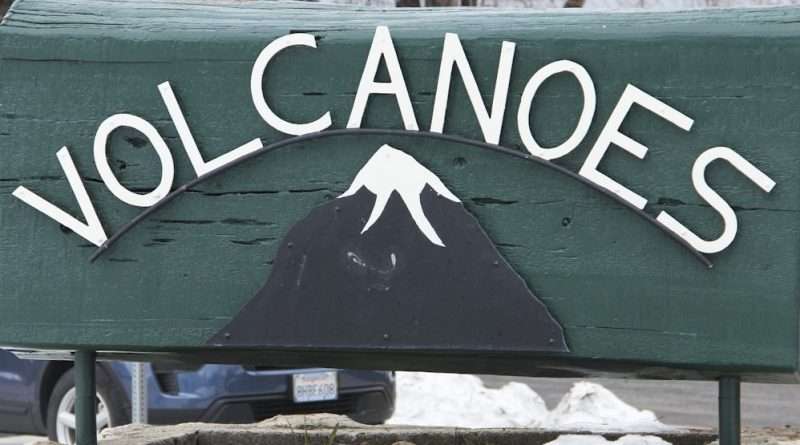 With school board members, district personnel and others logged on to attend from remote locations, CJSHS Principal Terry Hernandez led the presentation during the school board’s Zoom videoconference session.

The student honoree was logged into the meeting from Missouri where she was visiting family and checking out colleges in the St. Louis area.

After a few chuckles about technical challenges for the online award ceremony, Principal Hernandez told the trustees it was a pleasure to introduce them to Rhiannon, to thank her mother, Tasha McCormick, for supporting her daughter’s education and to recognize Rhiannon’s achievements at Chester High.

“Rhiannon’s teachers have so many great things to say about how hard she works, how patient she is and that they appreciate her creative mind,” Hernandez said.

He added her teachers sent their compliments on her intellectual curiosity, kindness and respect for other people and what a positive presence she is on the CJSHS campus. They also congratulated her for being an outstanding artist and noted her kindness extends to a love of reptiles.

“Rhiannon is a fantastic human being,” the principal said, smiling from his screen. “She’s honest, caring, sensitive to others and just a truly great person.”

Principal Hernandez likes to encourage his students with a favorite motto: Dare to be Great! During the award presentation, be told the school board that there are things he especially appreciates in Rhiannon and her approach to school and life.

“I admire the leader she has become, both in her class and as a member of the cheerleading squad,” he said. “I really respect her grit and determination. How do you teach those things? She’s got them and they come from within.”

Hernandez also described Rhiannon’s initiative when she came up with an idea to hold Chester High’s first-ever haunted house event.

“We’d never had a haunted house before and she put the plan together,” the principal said. “Everyone loved it! The event was a great success! Rhiannon is truly a great person and we’ll miss her.”

The graduate plans to move to Missouri where she will study to become a dental assistant.

The distinguished Principal’s Recognition Award honors exceptional pupils who do well academically and accomplish great things both in and out of school, according to the district. In addition, the program recognizes students who demonstrate personal achievement and the skills necessary to be self-directed, productive and responsible citizens.

School Board President Leslie Edlund and Trustees Dwight Pierson, Dave Keller and Traci Holt, Clerk of the Board, took turns being on screen to congratulate Rhiannon for her achievements and to wish her the best of luck as she moves onward with her higher education.

PUSD school leaders and administrators enjoy presenting the Principal’s Recognition Awards because they provide an opportunity to showcase exceptional work by top students at the local schools.