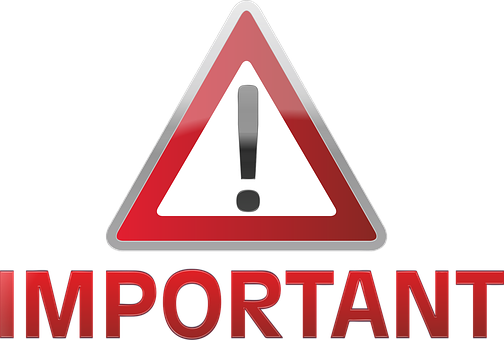 The California Highway Patrol is seeking the public’s help in locating a vehicle involved in a fatal hit-and-run incident that resulted in the death of a pedestrian.

At 5:40 a.m. on Oct. 30, the CHP, along with the Washoe County Sheriff and the Nevada Highway Patrol, responded to the report of a pedestrian walking in the roadway on southbound Highway 395, just south of Highway 70. As they were responding, units were advised that the pedestrian was hit by an unknown vehicle. Upon arrival, officers discovered a 25-year-old man, from Ridgecrest, California, deceased in the roadway.

During the investigation, officers concluded that an unknown vehicle, possibly an SUV, hit the man and then continued southbound on the highway. The CHP is working to find the vehicle involved in this collision and its driver. Anyone who was in the area at the time and witnessed the collision or has information about the incident, should call the Quincy office of the CHP at 530-283-1100. Officer Preston is the investigating officer.