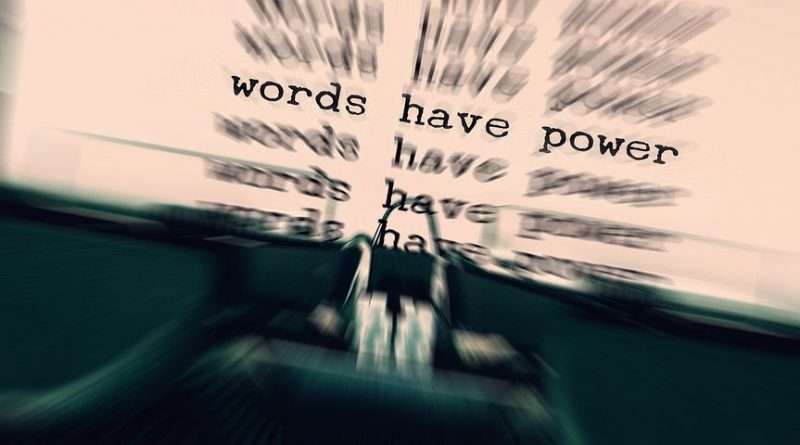 The Plumas County League of Women Voters has announced the winner of its 2021 essay contest: Ava Lorraine Helling, a junior at Chester High School, is the grand prize winner.

The three other winners are also from Chester High School. They are:

This year’s subject was: Vaccinations: Should They Be Mandatory? Essays were judged on theme development, originality, clarity, writing technique and manuscript appearance. The grand prize winner received $250, with $75 for each of the honorable mentions.

Following is the winning essay:

History repeats itself. We’ve seen that throughout time and we see this again with the controversial topic of vaccinations. Fifty-years ago, when vaccinations became mandatory, there was an uproar of protest and resistance all over the world. People argued that they have their first amendment right, their freedom of choice, and didn’t want the government taking their liberty away. Similarly, that is happening now, even more so than fifty years ago. Should vaccinations be mandatory? Should getting a few shots be compulsory? The answer is yes if it saves tens of millions of lives. With the scientific data, quotes from highly respected doctors, and shared ethics within humanity, you’ll see just why vaccinations should be mandatory.

With the statistics from the CDC- centers for disease control and prevention, we can conclude that vaccinations do in fact work. Diseases such as Smallpox and Polio have a hundred percent decrease in mortality after the vaccination era whereas diseases like Influenza, Measles, and Rubella have a ninety- nine percent decrease in mortality after the vaccination era. Other common diseases like Hepatitis have dropped from 117,333 deaths to an estimated 24,900 deaths after vaccination. That is a seventy- nine percent decrease. This data presents facts that can’t be rebutted; its plain and simple, lives are being saved everyday. Furthermore, when forty-nine states out fifty states didn’t satisfy the ninety-two to ninety-four percent herd immunity brink for pertussis in 2011, an outbreak occurred in 2012 that sickened more than 40,000 people, resulting in being one of the biggest outbreaks since 1955. It can be seen that with the mandatory vaccination in place, people are not getting sick and even more people are not getting infected. Kristen A. Feemster, an Attending Physician and Research Director at the Vaccine Education Center at Children’s Hospital in Philadelphia further proved this point with the following quote, “Vaccines work by protecting individuals, but their strength really lies in the ability to protect one’s neighbors. When there are not enough people within a community who are immunized, we are all at risk…” It’s vital that we protect those around us, some people are more vulnerable to diseases than others, and it’s a time to be selfless.

It’s understandable that many people want to make the decision for themselves, to have their freedom of choice and not be coerced into doing something against their free will. But at what cost? The cost of thousands of lives? Others may argue it’s against their religion. In recent studies it’s been shown that states which allow non-medical exemptions are 2.5 times higher than states that don’t allow non-medical exemptions, paving an avenue for more to get ill when there are means to eradicate sickness and getting infected as a whole. If you have the option to get vaccinated, do it for those who truly cannot. Protect yourself and those around you. Save a life.