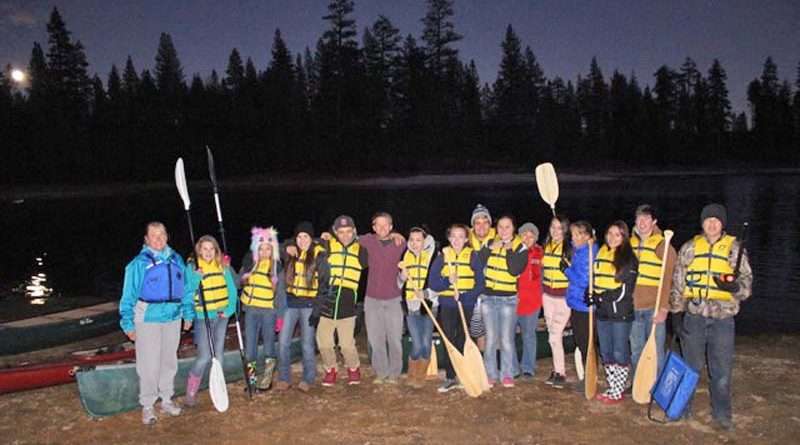 Five years and $85,000 worth of giving later, The Common Good Community Foundation continues to thrive and invest in the vitality of local Plumas County communities by awarding grants and scholarships.

“Our goal since the foundation was formed in 2012 has been to enrich life in Plumas County by supporting its many nonprofit organizations, most of which are quite small,” stated Colleen McKeown, founder and president.

“We are very proud of what we have accomplished in the last five years” she added, “and we are excited about what we can accomplish in the next five years.”

Coinciding with the foundation’s anniversary is the opening of its spring funding cycle. The foundation is accepting grant applications in May.

All local organizations with nonprofit status are encouraged to apply. Applications must be postmarked by May 31, and priority will be given to first-time applicants. The foundation does not fund the same organization more than once in a two-year period.

“We award grants up to $1,500,” stated board member Susan Christensen, “and the grant application process is simple. We don’t want to discourage applicants with a lot of paperwork.”

Once a grant has been awarded, a single Financial Reconciliation Form must be filed once all funds are expended, but not later than one year from the date of the grant.

“This assures our board and our donors that all funding is expended as authorized,” said Christensen.

To submit an application for funding, go to the foundation’s website at commongoodplumas.org. Donations can also be made on the website, and all contributions are fully tax deductible.

“This local foundation is a way for donors to support the county’s communities, and we are grateful for contributions, large and small,” said McKeown.

To thank prior donors and to familiarize other community members with the foundation, The Common Good is planning a five-year anniversary celebration in the fall.

“We’ve accomplished a lot in five years and funded many worthwhile programs and organizations throughout Plumas County,” said McKeown. “It’s been a lot of work, but when we hear from the groups who have received grants and learn what the foundation’s support has meant to them, it makes it all worthwhile.”