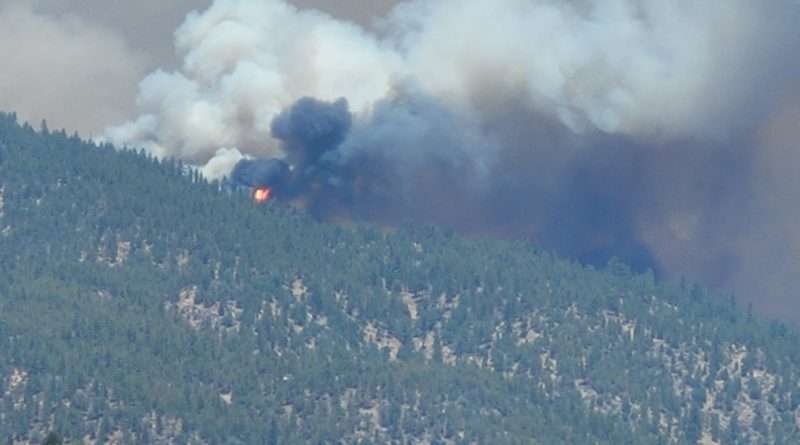 “Along the south near Highway 70, all containment is holding well and looking really good.

On the west side of the fire, crews have been put in to get more containment, deeper into the interior,” Rose reported.

The fire remains at just over 105,000 acres and holds at 82 percent containment, with aircraft expected to assist in greater containment measures through the day.

According to Rose, ground resources and aircraft working together have held the fire with no extensive growth over the last four days.

Rose concluded by stating that crews will continue to go deeper into the interior of the complex to mop up interior burning, until the entire incident can be officially “put to bed.”