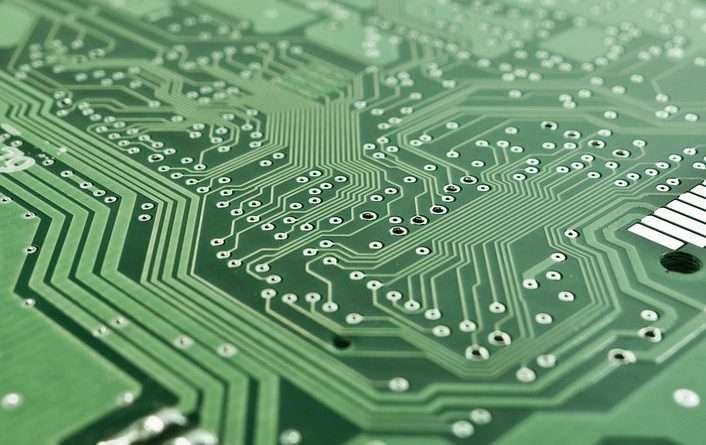 Following an attack on its computer systems earlier this month, County Administrator Gabriel Hydrick announced this morning, Nov. 29, that “the County of Plumas has securely restored access to its systems and has resumed normal county operations.”

In his announcement, Hydrick said that the investigation is ongoing, and county staff is working with forensic investigators, state agencies, and law enforcement to understand the nature and scope of the incident.

Plumas News asked for a few more details: Did the county have to pay any type of ransom to have its systems restored? Is there any lost data? What areas of county government were most impacted by the incursion?

Hydrick responded that while those were good questions, “this is all of the information we have to share until our investigation is complete and we understand the full scope of the incident.”

The county first became aware of the issue in early November when it began having problems with its email. The extent of the system hack came to light Nov. 16, when the subject of the email issue was broached during the Board of Supervisors’ meeting, and then two county officials contacted Plumas News to describe the wide breadth of the attack.

They said that county departments such as the assessor, tax collector, auditor, clerk/recorder, human resources, district attorney, county counsel, board of supervisors and more had their systems hacked and were unable to access their data.

When asked if this was a ransomware attack and, if so, what was being demanded, neither official knew the details. The county continued to remained silent on whether there was any type of monetary demand.