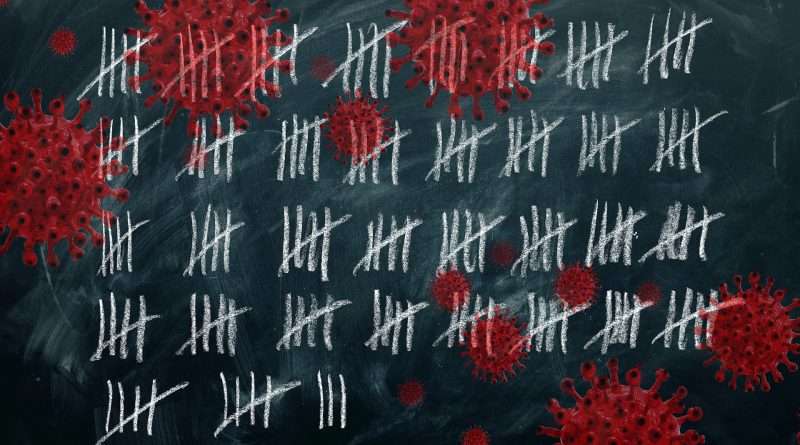 Plumas Unified School District announced this morning, Sept. 13, that it received notice from Public Health that positive results have been reported for students from Chester Elementary and Chester Junior-Senior high schools. Public Health is conducting contact tracing for those students and those impacted will be notified.

PUSD reports its positive COVID cases, and last week announced two: one associated with the bus barn and the other with the school district administration office.

Over the weekend Plumas News was told that there were also cases associated with Plumas Charter School. Responding to an inquiry, Executive Director Taletha Washburn shared that the school currently has two staff quarantined due to exposure; two students who tested positive, but weren’t on site, (though one has finished quarantine and is back); and two students who are being tested after exposure.

Response to COVID cases will be handled on a case-by-case basis based on the numbers involved. In neighboring Lassen County, positive cases at Lassen High School led to distance learning last week, and this week students began classes in an A-B schedule to avoid all students being on campus simultaneously. Similarly, one of its elementary schools reverted to distance learning for a week after coronavirus cases increased.

That would be an option for Plumas schools, should an outbreak occur.

Plumas County Public Health Director Dana Loomis emphasized during an interview last week the importance of mask wearing to stop the current surge of cases; but said that COVID will continue to be a threat until enough of the public becomes vaccinated and the virus dies out. As of now, children under 12 are not eligible for the vaccine, and are dependent on adults around them to keep them safe.