Plumas County’s District Attorney is joining efforts to track down cases of unemployment fraud related to COVID-19 by those who have been booked into the county’s correctional center.

Working with the state’s Employment Development Department investigators and Plumas Sheriff’s corrections officers, the district attorney is now combing through a list of possible suspects.

Plumas County District Attorney David Hollister was before the Board of Supervisors Tuesday, Jan. 12, explaining that individuals who have been serving time and receiving unemployment benefits will be identified and prosecuted.

Assisting with the launch of the investigation, corrections Sgt. April Gott presented Hollister and EDD investigators with a spreadsheet of the people booked into the Plumas County Correctional Center between April and December 2020. Of the approximate “800 booking events” 45 individuals were flagged, Hollister told supervisors. Once Hollister and his staff have combed through that list he anticipates a shorter list of about 20 people who meet the fraud criteria.

“The number of defendants will be lower because some defendants were booked multiple times during this time period,” Hollister explained.

Hollister said it takes time tracking all the information on each suspect, but inmates and former inmates involved in COVID-19 unemployment fraud will be held accountable. He told supervisors that unemployment fraud by those in jail and prison have caused the largest incident rate in California’s history.

According to the Sacramento Bee the unemployment scam associated with COVID-19 could hit $2 billion in California. This was announced to the state’s legislators by Bank of America, the bank associated with payments from EDD claims.

In a letter to the state, a BofA representative said that 345,000 inmates filed claims by December 2020. “The BofA letter sheds dramatic new light on the extent of a massive fraud ring — mainly based in the state prison system,” according to the Bee. 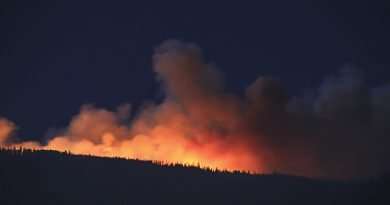 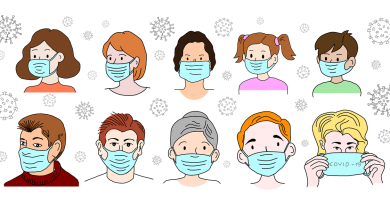 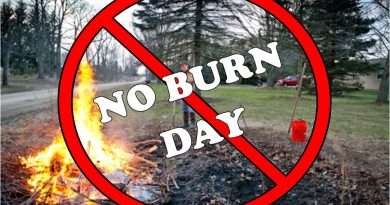