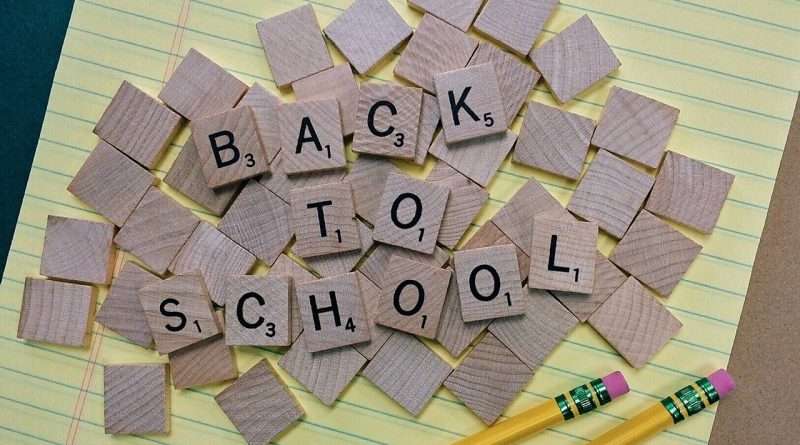 Plumas County students are scheduled to head back to the classroom in two weeks, but will they?

During an interview Sunday morning, Aug. 8, Plumas Unified School District Superintendent Terry Oestreich said school officials will be developing a plan that will be presented to the school board Wednesday night, Aug. 11, during its regularly scheduled meeting.

Oestreich will be meeting with principals Monday and Tuesday, then the school board on Wednesday, and with the Plumas Charter School Director Taletha Washburn on Thursday, on how to best approach the school year. Oestreich is also drawing from outside expertise including the California Department of Education’s disaster response team and school superintendents from Butte and Sonoma counties who have dealt with their own logistical issues following destructive fires.

The Dixie Fire is only 21 percent contained and still active, but as of now the community of Greenville has been largely leveled and the surrounding valley evacuated, and the Chester community and Lake Almanor Basin is evacuated. When will schools be able to open?

Teachers are scheduled to be back in the classroom Aug. 16, with students to follow on Aug. 23. “We are certainly talking about having a delayed start to the school year,” Oestreich said.

The first priority is to develop a plan for Greenville, which had approximately 120 elementary school students and 84 high school students last year. While both the elementary and high school buildings are standing, they would be unusable for some time, as the infrastructure has been destroyed, and later as the cleanup carries on around them. Oestreich isn’t sure how many students will remain in Indian Valley that need to be served. “We are trying to locate where the students are,” Oestreich said. She knows there are some in Susanville, Reno, Quincy and Portola.

Greenville teachers expressed concern about their jobs, and Oestreich said that they are all assured of employment, it’s just a matter of where. Independent study could be a good option for some students and their families, but more teachers would need to be assigned to that program.

Then there are the schools in Chester, which remains under evacuation orders along with the rest of the Almanor Basin, and it’s uncertain when residents will be able to return home. Oestreich said that even the areas that aren’t directly impacted at this point — Quincy and Portola —have their own issues as families are dealing with helping their fellow Plumas residents with lodging and other assistance.

When asked if this was overwhelming, Oestreich said, “I’m glad that I’m here right now. I’m very sensitive to taking care of our students.”

The superintendent and her staff will spend the next couple of days developing a plan, which the school board will discuss during its meeting Wednesday. The County Office of Education meeting begins at 5 p.m., immediately followed by the Plumas Unified School District meeting.

Plumas News will provide more details about the school year as they become available, as well as information for Plumas Charter School.