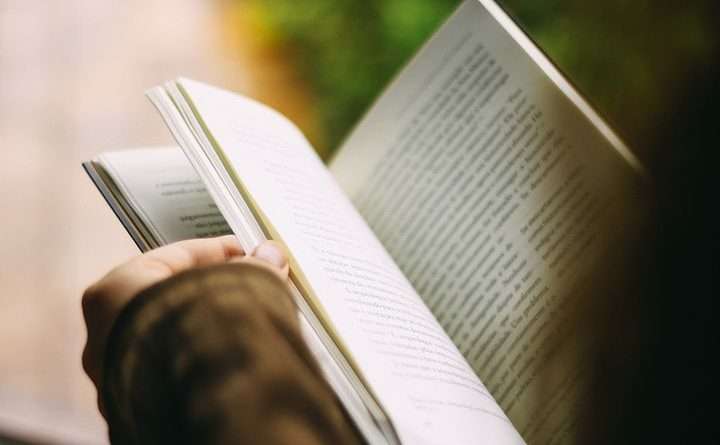 What do Henry David Thoreau’s Walden and John Steinbeck’s Grapes of Wrath have in common?  They were both banned literature at one time.  Feather River College is celebrating Banned Books Week on Sept. 26 through Oct. 2 by providing information and making titles available that have been on at least one banned book list.

At the FRC Library, students can freely read and explore a variety of controversial books, from pop culture mainstays like the Harry Potter series and The Lord of the Rings trilogy, to long-established classics like The Canterbury Tales, to perennially popular titles like To Kill a Mockingbird and Lord of the Flies.  Visit the display in the Library to learn more about each book, including books burned by Nazis, books banned as “obscene,” and which literature pieces have gotten people fired or arrested.

Banned Books Week is an annual event celebrating the freedom to read.  By focusing on efforts across the country to remove or restrict access to books, Banned Books Week draws national attention to the harms of censorship.  While books have been and continue to be banned, part of the Banned Books Week celebration is the fact that, in a majority of cases, the books have remained available. This happens only thanks to the efforts of librarians, teachers, students, and community members who stand up and speak out for the freedom to read according to the American Library Association.

Please visit https://frc.libguides.com/library for more information.  Some examples of banned books include:

One Flew Over the Cuckoo’s Nest by Ken Kesey, 1962. Banned from, or challenged, in nine communities between 1971-2000.  Five Ohio residents sued the Board of Education in 1974, stating the book is “pornographic” and “glorifies criminal activity, has a tendency to corrupt juveniles and contains descriptions of bestiality, bizarre violence, and torture, dismemberment, death, and human elimination.”  An Idaho instructor was fired for using the book in 1978.  Parents in Placentia-Yorba Linda, California complained teachers “can choose the best books, but they keep choosing this garbage over and over again” in 2000.

Adventures of Huckleberry Finn by Mark Twain, 1885.  Banned in a Massachusetts public library (1885) and a New York public library (1905) for “coarse language” (slang and vernacular English), stating, for example, that “he said sweat when he should have said perspiration.”  The book received poor reviews at the time, such as “the veriest trash… more suited to the slums than to intelligent, respectable people.” Arizona parents sued a high school in 1998 as the book was on a required reading list.