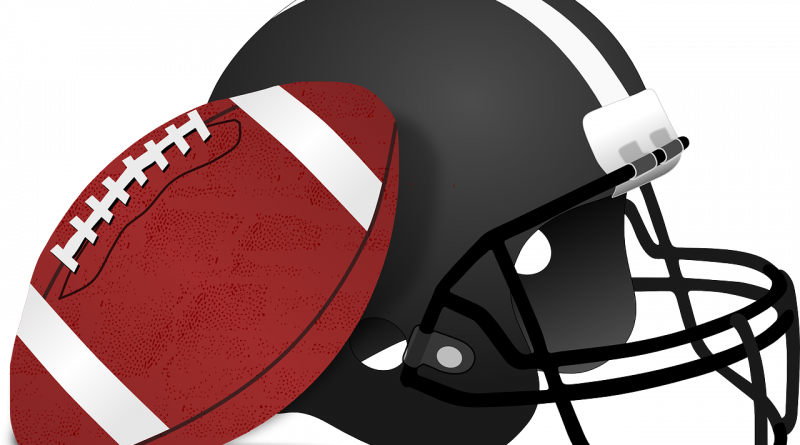 Students in Indian Valley want to play football this year, but there aren’t enough students at Greenville High School or Indian Valley Academy to field a team independently. What if the students could be combined? It seems like a simple request, but the undertaking would have impacts across the county.

To facilitate a joint team in Greenville, either Plumas Unified School District or Plumas Charter School would have to waive its CIF affiliation, which would impact not just the Greenville area. Combined teams have been tried before in Indian Valley, but did not succeed because the school district and the charter school have different requirements for determining if a student is eligible to play sports.

The Plumas Unified School District governing board discussed the situation during its May 11 meeting. Two board members — Joleen Cline and JoDee Read — said they wanted to pursue the idea, but Leslie Edlund and Dave Keller voiced some reservations. The fifth board member was absent.

“PUSD offers a comprehensive school program,” Edlund said. “Part of that is offering sports, music, and extra-curricular activities.” She said that Plumas Charter offers students something different.  “I feel like that GHS has always offered a comprehensive program and I would like to continue that.”

Keller said that he asked for the item to be place on the agenda. “It’s a little more complicated than let’s have Plumas Charter relinquish their membership in CIF for one school year,” he said.  “It would be all of Plumas Charter, not just IVA.”

Keller represents the Greenville area and is concerned about making Greenville High School the best that it can be. In the aftermath of the fire, he worries that GHS “attendance will probably be less than it has been.” He wants Greenville High to build up its programs – both athletics and academics — and not to have a multi-school agreement at this point.

Taletha Washburn, the director of Plumas Charter, said the school is supportive of either option; they just want to provide the best opportunity for the students. Ryan Schramel, an Indian Valley resident and director of the Indian Valley Academy is a strong proponent of forming a joint team.

Board member Cline said that there were many logistical questions to be answered and in a short time frame — the CIF deadline is May 31. Questions such as “How would coaching work?” “How would salaries work?” Those questions are on top of eligibility requirements, which sports, school sites, etc.

Assistant Superintendent Kristy Warren acknowledged that there are significant impacts to be discussed.

In a followup after the meeting, Warren said more would be known following a registration meeting scheduled for Greenville High School at 5:30 p.m. on Wednesday, May 18. If necessary, a special meeting would be scheduled for next week to discuss the situation further.