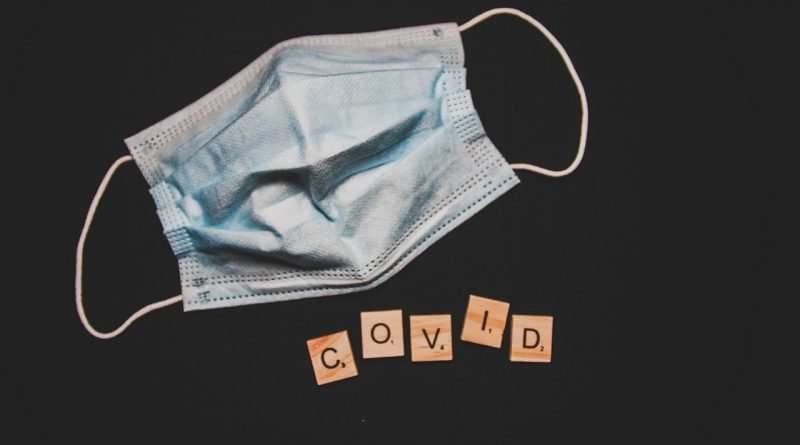 Feather River College announced today, Feb. 8, that 7 students and 5 employees received positive COVID tests.  They came from a mixture of routine weekly surveillance testing, at-home testing, and others who came in for testing due to symptoms and/or close contact in living quarters with another person who turned up positive. This follows the seven cases that were reported yesterday.

While football was allowed to resume its operations, it was announced today that baseball and soccer must suspend activities according to community college protocols.

Following are the details provided by FRC with regard to the latest positive tests:

Due to three positive cases over the past week, both baseball and soccer activities have been suspended per CCCAA protocol until Monday, where student-athletes must test negative before resuming practices or games.