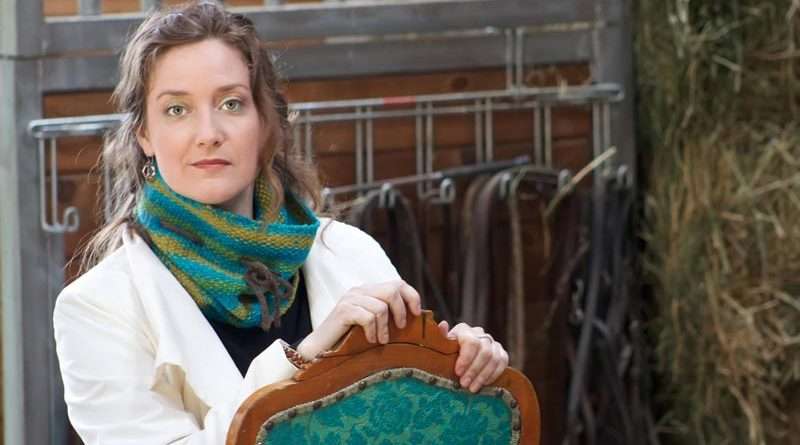 ‘Tis the season already! Indian Valley area merchants will be celebrating the 20th annual Christmas Open House, Friday through Sunday, Nov. 2 through 4, from 10 a.m. to 6 p.m.

Shoppers are encouraged to browse shops decorated for the holidays with various extra special treats at each one.

Josefina Fine Knits will be holding its first ever trunk show on Nov. 3, from 10 a.m. to 5 p.m., 111 Crescent St., next to the sheriff’s station and Village Drug in downtown Greenville.

Crescent Country will be celebrating its 32nd annual Christmas Open House — it was started by current owner Lisa Forcino’s mother Barbara Tucker when she owned the store. In the past, shoppers have come from as far away as the Bay Area to see Forcino’s store decorated for the season.

Forcino encourages Open House guests to check out lunchtime options in Indian Valley, including the two newer venues, Gigi’s Market in Crescent Mills (which opened last week) and Jose’s Tacos in Greenville (which opened in July).

Mohawk Trading Company’s craft supplies and gifts will also participate in the Open House weekend. The Indian Valley Thriftstore is also decorated for the season.