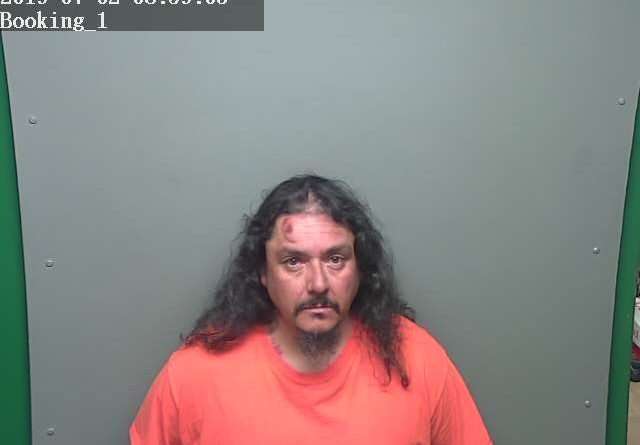 A 48-year-old Lake Almanor area resident, Isaac Tafoya, was arrested and charged with attempted homicide and making terrorist threats and inflicting corporal injury on a spouse. He is being held on $1 million bail.

Stanley Desart, 26, reported at 1 a.m. Tuesday, July 2, that his stepfather allegedly stabbed him several times at a residence on the east shore of Lake Almanor.

He said that Tafoya allegedly also assaulted his mother, Marla Tafoya. Both Desart and Tafoya fled the house and met with sheriff’s deputies and medical personnel who were staged on Highway 147. They were transported to Seneca Hospital for treatment, and then Desart was transported to an out-of-area hospital due to the severity of his wounds.