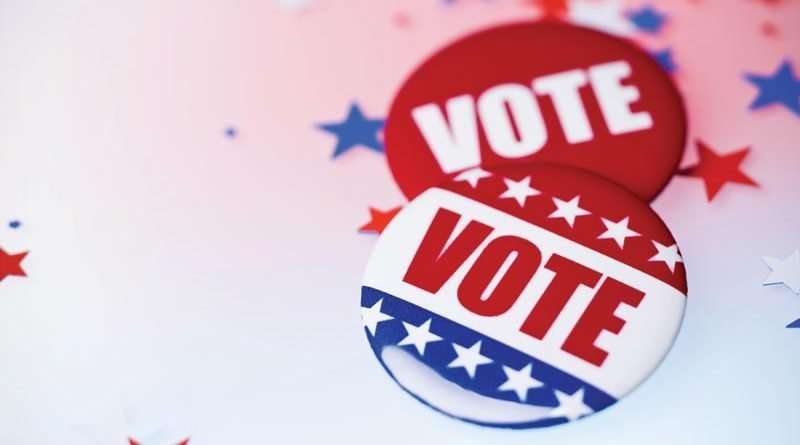 There’s a fire and a pandemic, but there is also an election.

Californians are less than one week away from the Sept. 14 vote deciding whether or not to recall Gov. Gavin Newsom. If a majority those casting ballots vote to recall him, then the top vote earner from among his 46 challengers will become the new governor. As of now, that would appear to be conservative radio talk show host Larry Elder, who is leading the field with 24 percent of the vote according to the most recent polling.

Unlike other elections where a candidate must receive 50 percent plus one vote to avoid a runoff, that isn’t the case here. Whichever candidate earns the most votes — no matter the fraction of the total votes cast — will be the next governor. Why the lieutenant governor isn’t simply elevated to the position will no doubt be the subject of future debates.

Voters will be asked whether they want to recall Newsom “yes” or “no” and regardless of how they cast that vote, they can opt to vote for one of the 46 challengers.

As of this morning, Sept. 9, Plumas County has a voter turnout of 42 percent, while the statewide average is 29 percent.

During the 2003 recall election of then Gov. Gray Davis, 67 percent of Plumas County residents participated, with 68.56 percent voting to recall the governor; and 31.44 voting against the recall.

Plumas County voters gave 54.5 percent of their vote to Arnold Schwarzenegger, one of the Republicans on the ballot, and he ultimately became the next governor. The state elected him with 48.6 percent of the vote.

The next gubernatorial election is November 2022.

If a voter has not already received a ballot and is currently registered in Plumas County, they are asked to call the clerk’s office at (530) 283-6256 or email  [email protected].

The election’s office is open daily from 8 a.m. to 5 p.m. and does not close during the lunch hour.  To enter the courthouse, everyone is required to go through security and wear a mask.  The office will be open on Election Day from 7 a.m. to 8 p.m.

It is important to remember to sign your Ballot Return Envelope and provide your Plumas County physical address where indicated prior to sealing the ballot in the envelope.