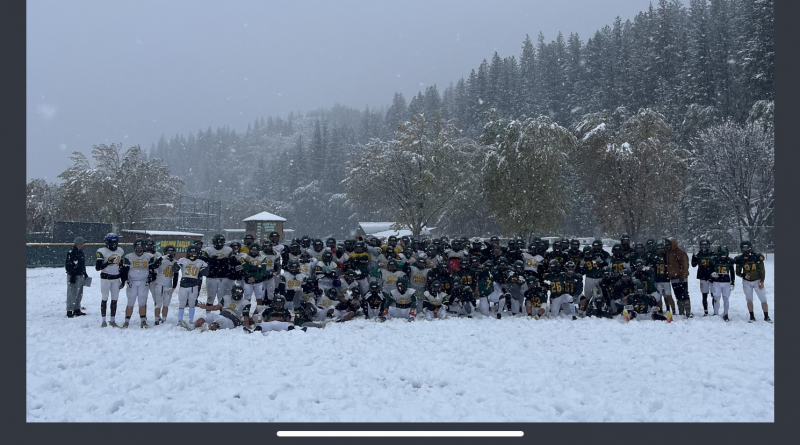 While we were watching the Feather River College football team win its second American Bowl after its second in a row undefeated season, my son and I were asking each other where we thought these coaches will go after taking our program to the top.

So after the game I asked head coach Nick Goulet about his plans, and his words were that his family went on a vacation to Lake Almanor and fell in love with the area and the lifestyle, and in 2017 he became Feather River’s head coach. And, after surviving the covid years he has produced two back-to-back championships, but more importantly he and his coaches treat these kids as though they are family. I could not have found a better place for my son to go to school. Quincy and FRC have had a huge impact on these kids. Thank you Quincy and FRC for everything.

Letter to the Editor: A slogan that will definitely gain attention