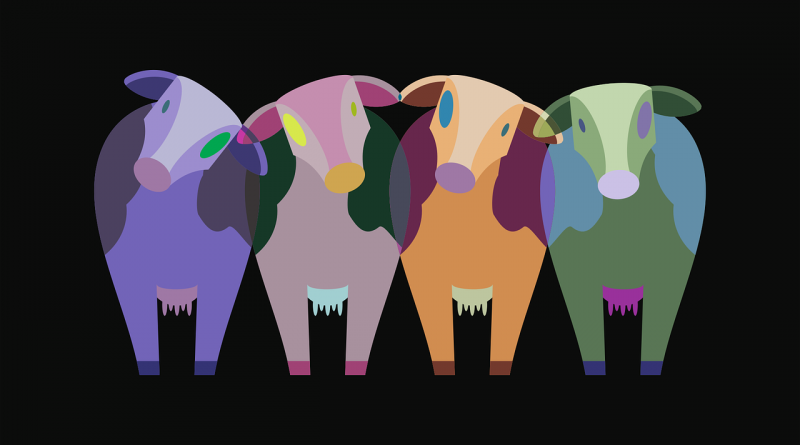 With the hour by hour changes going on with this horrific Dixie Fire, so goes the planned events at the Plumas Sierra County Fairgrounds.

An announcement had been made that the 2021 Junior Livestock Show, scheduled for Aug. 11-15 at the fairgrounds, had been moved to the Sierraville Rodeo Grounds on Aug. 13-15.

However, the devastation in Indian Valley, along with the threat to Chester/Lake Almanor, as well as Meadow Valley, has led Fair Manager John Steffanic to cancel the Fair’s sponsorship of the event in Sierraville.

That does not mean the Plumas Sierra County Fair does not support having a show and auction, just that it cannot be directly involved from a liability standpoint. Insuring the event through the Fair has become tenuous and exposing the citizens of Plumas County to the risk made the decision obvious.

While the Fair cannot contribute financially to the event in Sierraville, it can do its best to help promote the sale throughout the Western United States and its network of fairs. Awards for the event have been handled by the Plumas Sierra County Fair Foundation, so all contributions made for buckles and other awards will be used as intended at the event.

Several options had been considered by the Fair and the Plumas Sierra Junior Livestock Committee, including an on-line auction, and postponing the event for up to a month.

When the Fair dropped out of the process, the Junior Livestock Committee decided to move forward with a live show and auction as scheduled. The committee is working feverishly to put together the show, and the best way others can help is to spread the word about the auction and encourage buyers from across the West to support these exhibitors. With the loss of property in Indian Valley and Chester/Lake Almanor, many of these exhibitor’s projects were lost to the fire just weeks before the sale.

Details of how to bid on these lost animals, and the animals of exhibitors who were not directly affected by the fire, are available on the Livestock Committee’s website: www.plumas-sierrajla.com. You can also find an absentee buyer form, add-on form and ways to contribute to the sale as well as the victims of the fire. There is also a way to sign up to be able to bid live on the phone during the auction.

Tragic situations always bring on difficult decisions. There were so many considerations, we hope our community understands those decisions and supports this 2021 Plumas Sierra County Junior Livestock Show and Auction.