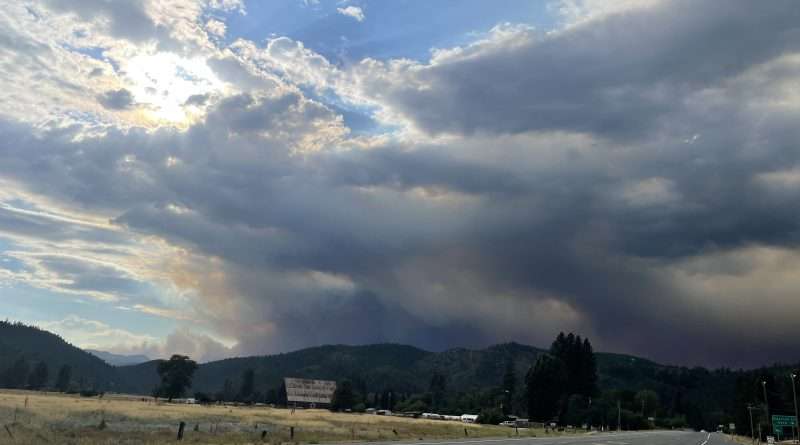 Mandatory evacuation order for residents on north side of Chandler Road

The Plumas County Sheriff’s Office just issued a mandatory evacuation order, at 12:20 p.m., July 24, for residents on the… 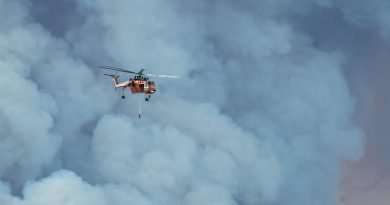 The Fly Fire, which broke out at around 5 p.m. on July 22 demonstrated extreme fire behavior overnight, as did… 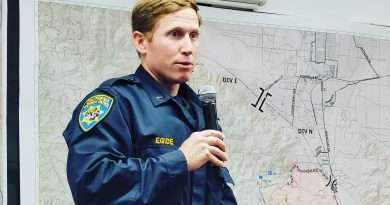 Couldn’t help but notice an increase in the CHP presence in East Quincy and the Massack Rest area this morning,… 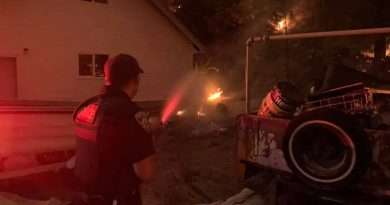 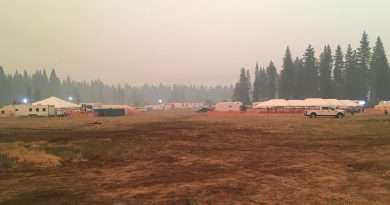 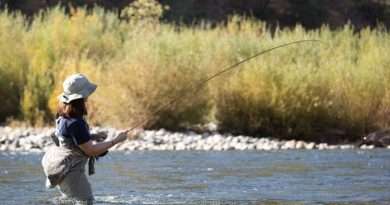