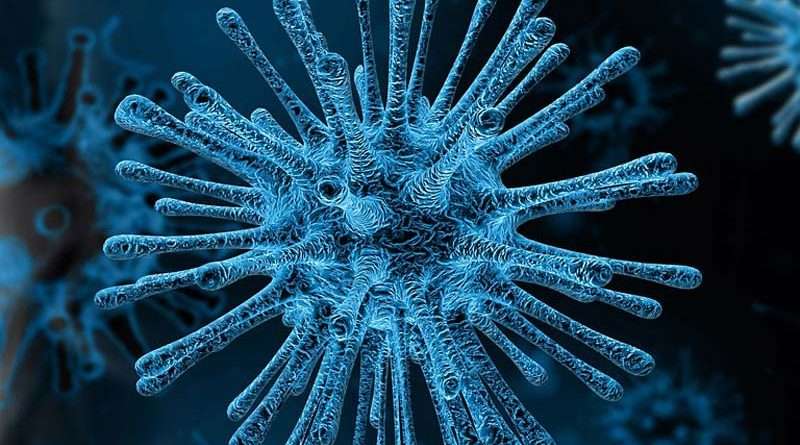 The Plumas County Public Health Agency reported no new confirmed cases from over the weekend or today, Aug. 3. The confirmed case county remains at 33, with 29 now considered recovered and four active cases. The map below outlines where the cases are located.

Another bit of good news: When asked for an update on the two Plumas residents who had been hospitalized, Public Health reports that one has recovered and the other has been released from the hospital.

Following is a rundown of the cases from No. 1 through No. 33 with the basic information that is known. For geographical purposes, Eastern is Graeagle/Portola; Northern is Indian Valley; Southern is Quincy/Canyon/American Valley; and western is Chester/Lake Almanor. (Specific locations are shared if they were revealed.)

No. 20: July 14, a Western Plumas resident, case is under investigation.

No. 21: July 15, a Western Plumas resident with ties to another confirmed case.

No. 22: July 16, an Eastern Plumas resident, works in the Portola skilled nursing facility and is a close contact to another confirmed case.

No. 25: July 21, a Western Plumas resident, with close ties to another confirmed case.

No. 27: July 22, a Northern Plumas resident, who has been hospitalized out of county for a higher level of care.

No. 31: July 29: A Western Plumas resident; a close contact of a previous confirmed case.

Editor’s note: If you are a confirmed case and would like to share your story, please contact [email protected] We think it’s important information that could help others and our readers have shared with us that they agree. Interviewees can remain anonymous.