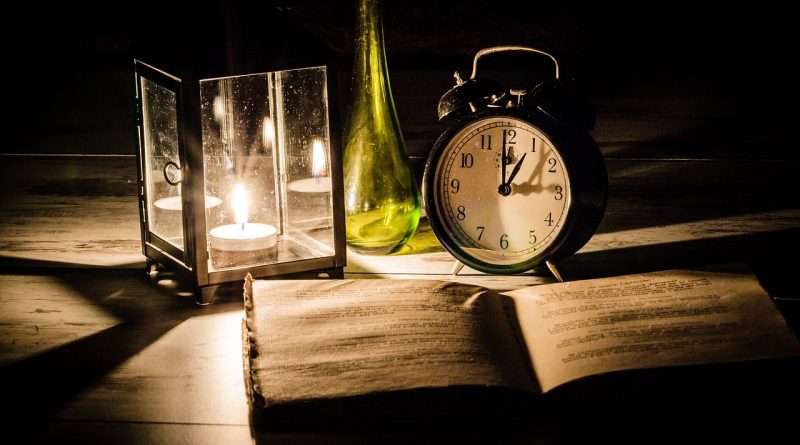 UPDATE 5 p.m.: The Plumas County Sheriff’s Office provided an update on the latest information. Carson Wingfield, who handles OES, said during a call with the PG&E he learned that the power is scheduled now to remain on in La Porte, but is scheduled to go off in Bucks Lake and the Canyon as planned. Local residents have reported receiving notifications from the utility to that effect as well. A community center is set up at the corner of Sunrise and East Main Street (the former probation and school district building in East Quincy).

Overall, the number of customers has been reduced to 37,000 in 15 counties, rather than the 54,000 in 19 counties projected earlier this week.

Originally, 347 customers in the La Porte/Little Grass Valley Reservoir area were slated to have their power shutoff possibly from tonight, Oct. 21 into Friday, Oct. 23. Now, 434 customers in the Bucks Lake area and the Feather River Canyon west of Rush Creek have been added to the list.

They join more than 54,ooo impacted throughout Northern California as a Red Flag Warning goes into effect.

According to PG&E, the weather will impact the shutoffs primarily in the following areas:

When high risk weather subsides, PG&E will inspect the de-energized lines to ensure they were not damaged during the wind event. PG&E will then safely restore power as quickly as possible, with the goal of restoring most customers within 12 daylight hours, based on current weather conditions.