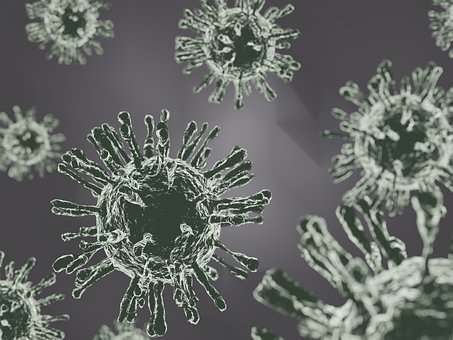 UPDATE: 6 p.m. Public Health announced this evening two more COVID cases, after initially reporting No. 43 earlier today. Nos. 44 and 45 are Feather River College students who were tested today. They are two of the seven positive cases thus far among college students. Of the seven, three are being counted as part of Plumas County’s case count.

For the third day in a row, Plumas County has a confirmed positive coronavirus case. This latest case is from the Lake Almanor area, but is not related to yesterday’s case from the same area, according to Public Health. Also, unlike yesterday’s case, this individual has symptoms.

Plumas County Public Health announced this afternoon that it received notification of a positive COVID-19 test result  for a resident in the Western region (Chester/Lake Almanor area) which is No.43. The individual is symptomatic and the contact tracing investigation is still underway.

This is the third day in a row for a positive case after a 12-day hiatus. Monday’s case No. 41 is from the Southern region (Quincy/American Valley) and was discovered during testing of Feather River College students. While five students have tested positive for coronavirus thus far, this is the only one that counts in the Plumas County case count because it was determined that the virus was acquired in Quincy.