Plumas National Forest Supervisor Chris Carlton announced today that he is expanding the forest closure order due to the Dixie Fire.

“The Dixie Fire has exhibited extreme fire behavior and has grown to 60,000 acres,” he wrote in his decision. “This closure order is necessary to facilitate unimpeded ingress and egress for fire and other emergency responders as well as owners, lessees, and residents of land in the area — while limiting public exposure to fire danger and impaired visibility due to smoke.”  The order takes place immediately. The closure map is shown below. 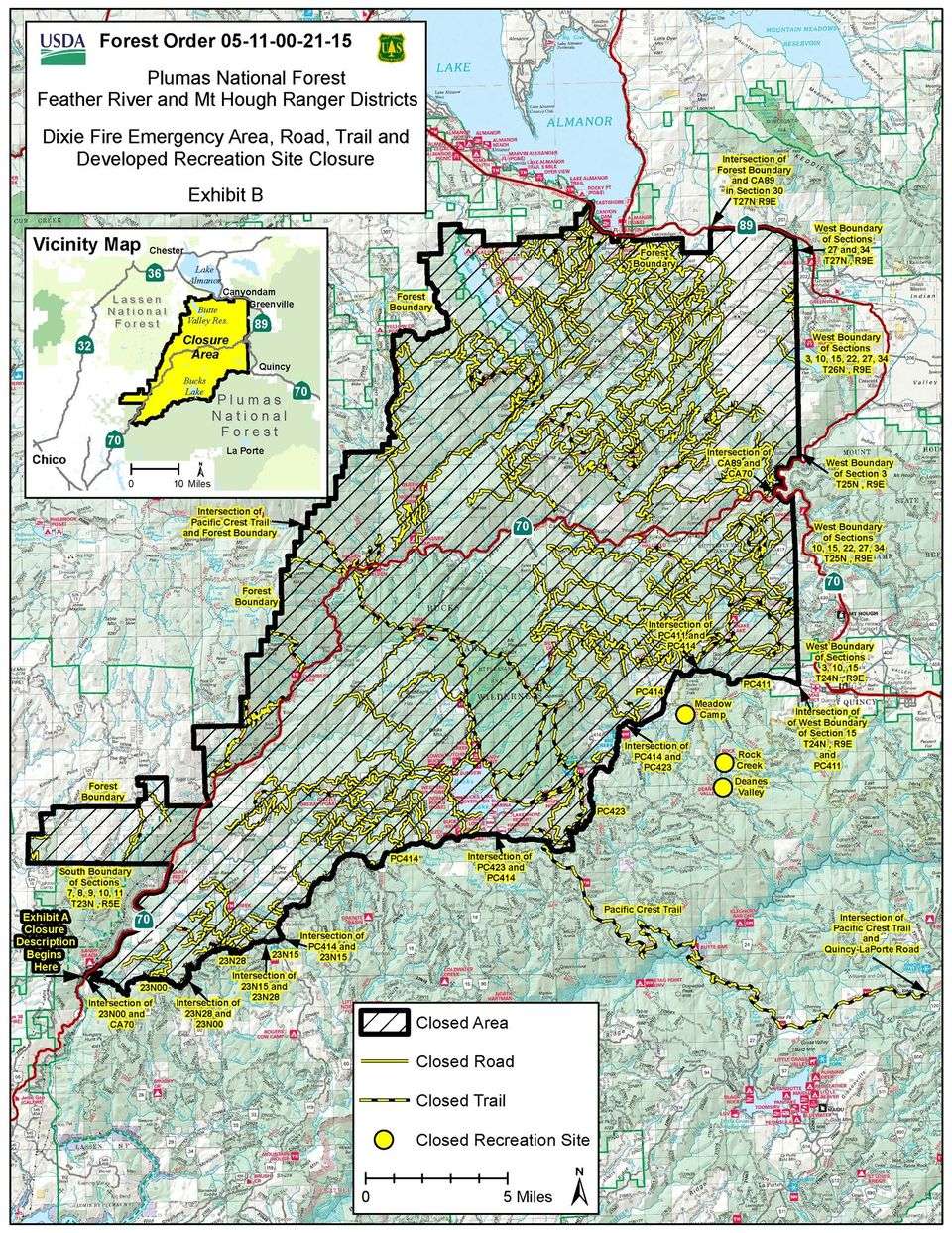 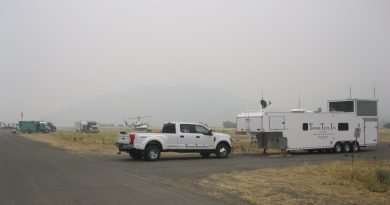 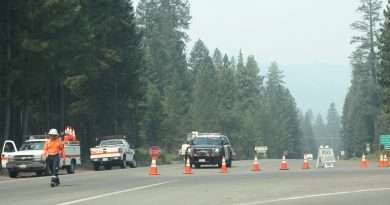 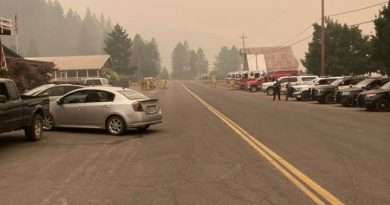