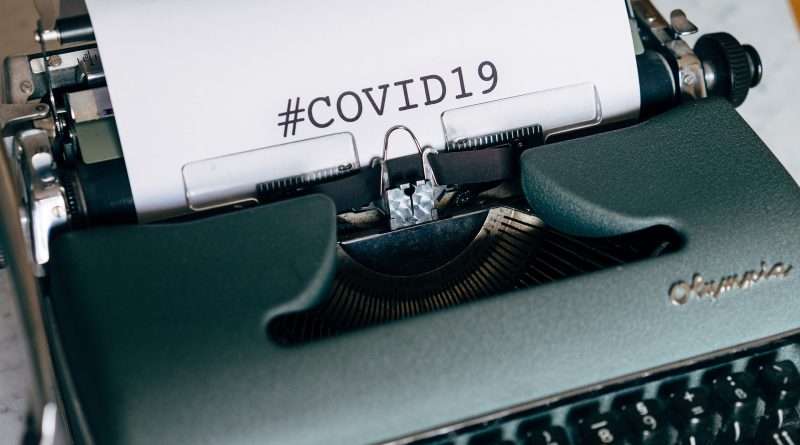 Plumas News has been in daily contact with Plumas County Public Health over the last week to obtain the latest COVID numbers, but was informed this evening, Jan. 4, that no numbers will be posted today, and exactly when they will be posted again is not known.

The health agency has been reporting on Monday and Thursday of each week, but Thursday, Dec. 23, was a county holiday for Christmas, and Monday, Dec. 27, county offices were closed due to power outages and treacherous roads. So no numbers were reported either day. Then, staffing shortages were named as the culprit for failing to report Thursday, Dec. 30. On that day, Plumas News was told numbers would be made available Monday, Jan. 3.

But when Jan. 3 came, Plumas News was told that again, due to staffing issues, no numbers would be available, but they would be Jan. 4.

During the Plumas County Board of Supervisors meeting today, Public Health Director Dana Loomis did provide some information. He told the supervisors that 20 new cases were reported in the last seven-day period (not including today), and there was one hospitalization.

During a phone interview this morning, Loomis said there are staffing issues at Public Health and the department is looking for a public information officer to help share the COVID data. (The individual who had been filling that role submitted his resignation.)

During the board meeting, Loomis said the recent numbers were moving in a positive trend, but he wasn’t sure what would happen when the omicron variant hit Plumas County.

When asked during this morning’s conversation if the omicron variant had been detected in Plumas County, Loomis said it hadn’t. Since Omicron can’t be tested for locally, Plumas News asked if the hospitals or if Public Health sends samples to the state for sequencing to determine the strain. Loomis said that Public Health does, but hasn’t thus far, because it would put more of a burden on the patient and the hospitals, and it wouldn’t make a difference in how the cases were handled. So the omicron variant hasn’t been detected, but no positive tests have been sent to the state to determine if the variant is here.

A number of Plumas News readers have reached out, seeking the data that had been provided on a regular basis. We apologize that we haven’t been able to provide that and will continue to work with Public Health to share what we can.

Feather River College and Plumas Unified School District continue to provide numbers as they receive them.