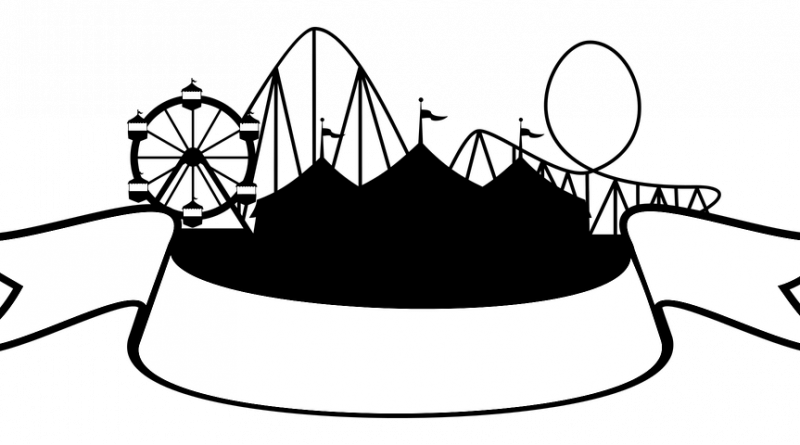 Tracy Lawrence concert
The fair reports festival tickets to see this 1990s country legend have already sold out. Avoid disappointment, and get your tickets now.
Gates open at 6 p.m. Event begins at 7 p.m.

Little Tykes Derby
The Little Tyles Derby will be held during intermission of races. Any regular electric power wheel is allowed. Participants must provide their own power wheel. Four balloons will be attached to each power wheel. The last one left with a balloon wins. There will be two groups — ages 2-5 and ages 6-10. There will only be wo participants per group. Entry forms can be found at lassencountyfair.org. The entry fee is $25.