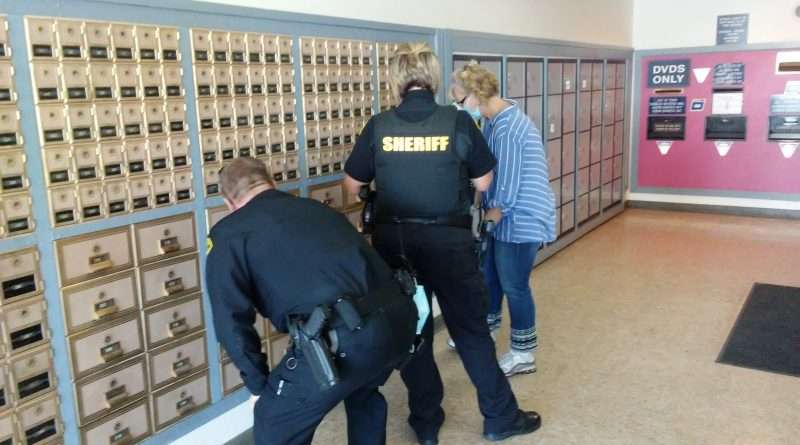 Sheriff’s deputies responded to the Quincy Post Office today, June 16, after it was discovered that more than two dozen post office boxes had been vandalized.

Postmaster Sandy Rose said a couple of customers noticed that something was wrong with their boxes and contacted her. Upon further investigation, she estimated that up to 30 boxes had been opened, and will be notifying those customers.

“The good news is that a majority of the boxes were vacant,” she said. “I’m cautiously optimistic that nothing of value was taken, but in case a customer suspects that something is missing, they should contact the sheriff.”

Those with broken boxes will be able to pick up their mail at the counter until the repairs are made. Rose said that she reported the incident to the postal inspection service and a representative will assess the damage.

The sheriff’s office is investigating the incident. Anyone with information should call 283-6300.