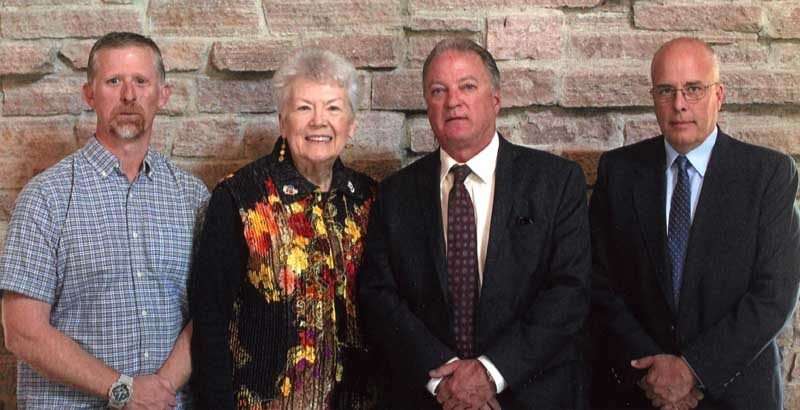 Marijuana cultivation dangers were discussed at the September meeting of the Plumas County Republican Women Federated.

Fisher said dangers include the use of pesticides, chemicals and fertilizers; butane in labs; and the impacts on the environment. He also discussed the hazards of having large stores of marijuana, the danger drug trafficking organizations represent with weapons and ammunition, large stores of cash and the temptation that can have to others.

4 thoughts on “Republican Women hear about hazards of growing marijuana”