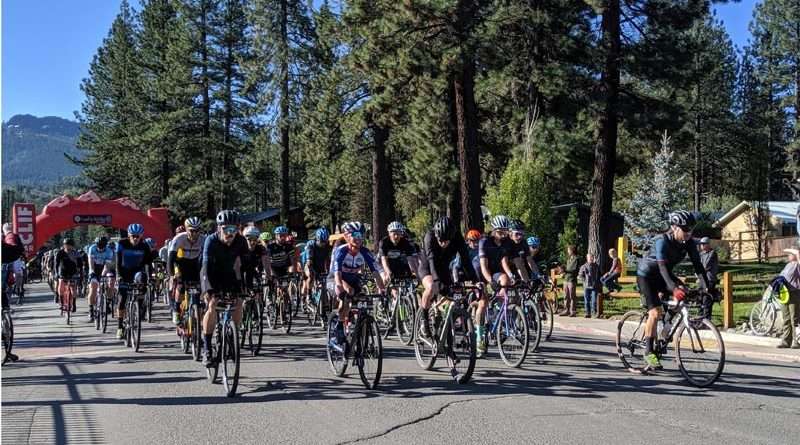 SBTS also thanks local businesses including Leonards for the produce, and Stetson-Lee added, “Our event sponsors, our aid station and mechanical support partners, Eric, Susan and our beverage garden partners.”

Thanks also go out to The Farm AV, Plumas Amateur Radio Club (PARC), local landowner Bob McGarr for access to the tube and path along the river, Mountain Magic Catering and Synergy Race Timing.

“SBTS also thanks the residents of Portola, our amazing volunteers and the SBTS staff for all of their support to make the Lost and Found happen. It takes a village to put on a race of this magnitude and we had an estimated 3,000-plus people in Portola for the event. It was a great time!” Stetson-Lee smiled.

Stetson-Lee also commented on the effect of the race on the city, noting that 394 in-town campsites had ultimately been sold, with the revenue going back to the city.

“Nicole’s [Coffee Stop] in Portola said that June 1 was the busiest day in the history of the shop,” Stetson-Lee added. “This was a productive event for both the community and the Stewardship. We are excited to build the event responsibly for 2020.”