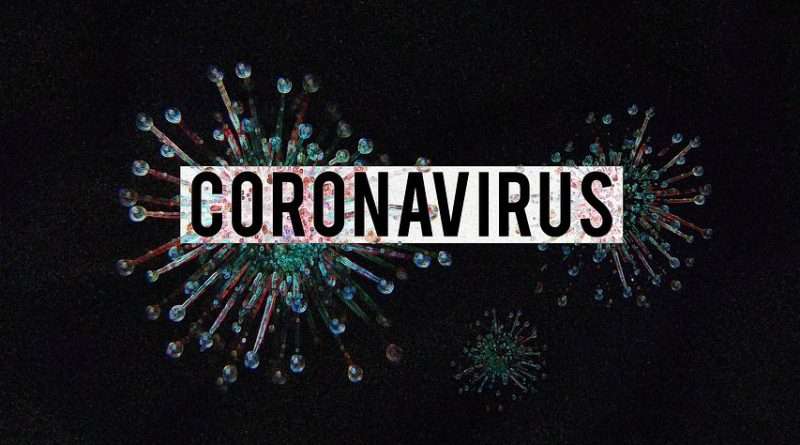 The Plumas County Public Health Agency announced this evening, Sept. 16, that there are 34 new cases to report. The health agency is posting positive test results twice a week — on Mondays and Thursdays. The agency reported 35 cases on Monday, Sept. 13.

An additional death was also reported today for a resident from the Eastern Plumas region.

The 34 cases reported today are as follows:

The total confirmed number of coronavirus cases in the county to date is 1,196. There have been 10 deaths. 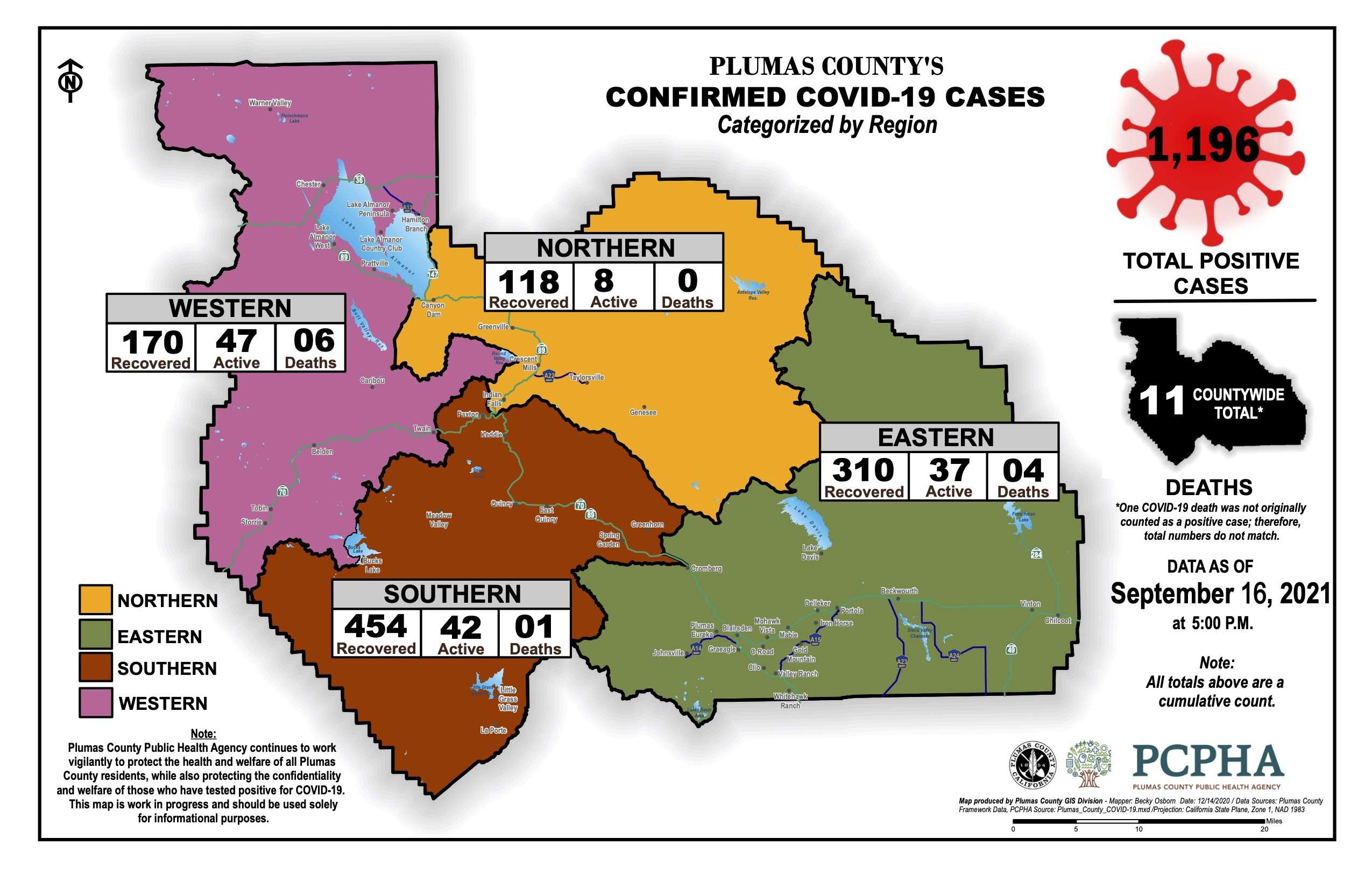