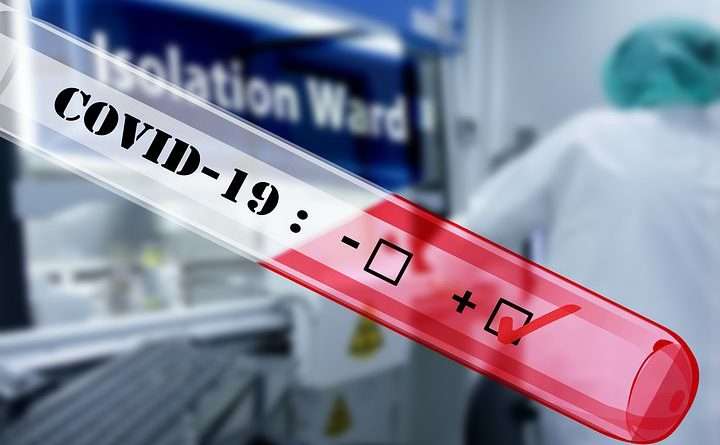 The Plumas County Public Health Agency announced this evening, Sept. 23, that there are 44 new cases to report. The health agency is posting positive test results twice a week — on Mondays and Thursdays. The agency reported 50 cases and one death on Monday, Sept. 20.

There are 127 active cases.

The 44 cases reported today are as follows:

The total confirmed number of coronavirus cases in the county to date is 1,290. There have been 12 deaths. No details have been released regarding the deaths, fearing that it would compromise patient privacy when the numbers were few, but as the numbers increase more details may be forthcoming.

More information about COVID-19 in Plumas County can be found by calling the Public Health hotline at 283-6400 or by visiting its covid website here.Plumas County COVID-19 Totals as of 09-23-2021

By Debra Moore [email protected]plumasnews.com Could a 34-unit apartment building be built on the corner of Fairgrounds Road and Highway 70…