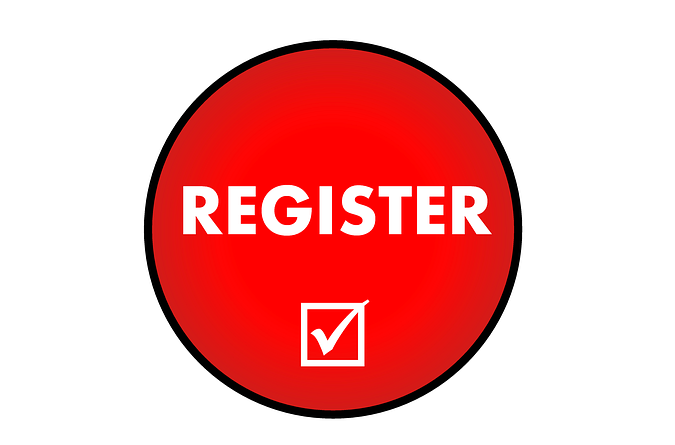 Those responsible for fire recovery efforts in Plumas County are scrambling to get work underway before the onset of winter.

Dennis Schmidt, the director of the Disaster Recovery Operation Center, is focused on getting property owners to submit a Right of Entry (ROE) to the state so that debris removal can begin. During an update to the Plumas County Board of Supervisors on Oct. 5, he said that letters have now gone out to everyone, in addition to all of the other methods that have been tried.

It’s estimated that there are 800 to 900 properties that must be cleared, and as of Oct. 5, the center has received 407 ROE applications —216 of which are complete and have been sent to the state, while 191 are incomplete and need more data. In addition, the center has received two alternate applications, which means the property owners will be handling the debris removal without state assistance.

Time is of the essence, because the bulk of the ROEs must be submitted before the state will send up the heavy equipment and personnel needed to complete the job. County Administrator Gabriel Hydrick said, “Our ROE numbers are too low and will impact recovery.”

Schmidt said he knows that know some people will never respond as requested; he had the same experience in Butte County following the Camp Fire. “Even if you never plan to move back,” he said, “it’s a cleaned-up property that can be sold.”

In the worst-case scenario, it becomes incumbent upon the county to clean up the property and then go through the lien process. “We should be able to get the vast number of people to comply,” Schmidt said.

Another scenario has arisen, and it relates to fraud. Schmidt said that some people have submitted claims for an address only to discover that someone else already has submitted something for their location. “Don’t stop if it said someone else has already applied using that address,” he said. The issue will be sorted out during the process.

In addition to ROEs, officials are encouraging residents to register with FEMA. As of the end of September, 653 individuals had registered, with $2.6 million disbursed. FEMA registration will close Oct. 25.

The Dixie Fire not only leveled buildings, it destroyed vehicles. The painstaking process of finding VIN numbers to remove the vehicles from the system, and then from the area is also underway.

The county’s Public Works department has completed an assessment of all roadways, to document the degradation that could result through the recovery process. Careful documentation will allow for reimbursement to improve the roads once the recovery effort is complete.

Mark Hughes, an external affairs officer with FEMA, said that an application has been submitted for direct housing, but it hasn’t been approved yet. FEMA can provide monetary assistance for housing or provide direct housing in the form of trailers.

Individuals have been inquiring about a trailer city that sprung up near the animal shelter in East Quincy, but Hughes explained that it’s a place for state and federal workers to stay overnight so they don’t impact local housing. It’s not housing for those displaced by the fire.

Board Chairman Jeff Engel inquired about renters and was told that insurance is the primary coverage for them. But those individuals are also encouraged to register with FEMA at 1-800-621-3362 or go online to disasterassistance.gov. “If you don’t hear from us within 7 to 10 days call back,” Hughes said. “If you received a denial, read the letter carefully, often it just needs more information.”

Officials are also holding watershed debris task force meetings to quantify the risks that exist, and the potential for flash flood warnings.

Sheriff Todd Johns reminded the supervisors that when he met with the governor and representatives from CalOES he asked for $5 million up front to fund the costs associated with the Dixie Fire. His request was granted and he suggested that some of the money be used to augment county departments such as the auditor’s office and human resources, that have been taxed during this event. “We need to find folks that can come in here and fund some of those positions so we don’t inundate our current personnel,” he said.

Johns said that Schmidt has been a valuable asset, but more help will be needed when he leaves. He recommended hiring an insurance consultant, based on the number of questions that he receives from people.

Disaster recovery officials will present weekly updates to the board of supervisors. The next such update is scheduled for Tuesday, Oct. 12 at 10 a.m. The meetings are live streamed.