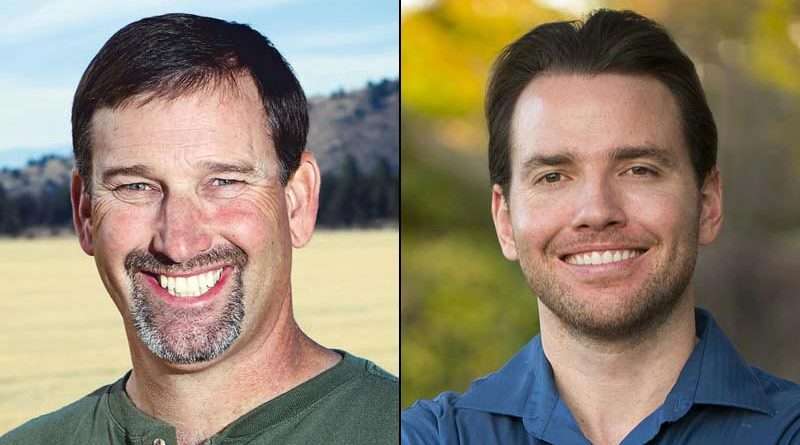 Update: The league has learned that candidate Brian Dahle has a scheduling conflict and will not be able to attend tonight’s forum; however, Kevin Kiley will appear.

The League of Women Voters of Plumas County has scheduled a May 8 forum with candidates for the state senate seat representing Plumas and 10 other counties in northeastern California.

Brian D. Dahle and  Kevin Kiley, both Republicans, are vying for the position in a June 8 special election.

Dahle, a Big Valley farmer and businessman, currently serves in the California State Assembly representing District 1, which includes Plumas and all or parts of eight other counties.

Both candidates have been invited to the forum, to be held from 7 p.m. to 8:30 p.m., at the Plumas County Library in Quincy. The public will have an opportunity to submit written questions for one or both candidates.

The League of Women Voters is a non-partisan organization devoted to increasing civic dialogue and public involvement in democratic processes at the local, state and national levels.