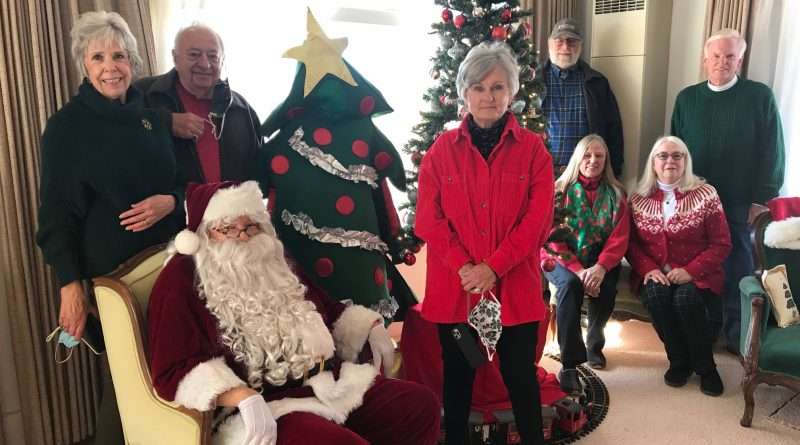 The White Sulphur Springs Ranch presides over the Mohawk Valley, not far from the towns of Clio and Graeagle. Its 162-year-old ranch house has been home to a family and served as a bed and breakfast. It and its grounds have hosted community celebrations for decades.

The Mohawk Valley Stewardship Council formed in 2009 with the primary goal of restoring the ranch for the public’s enjoyment. It purchased the ranch in 2010 thanks to grant funding as well as a sizeable donation from the then property owner. While the original ranch was 400 acres, the stewardship council bought a 42-acre portion that contains the house, barns, warm springs and swimming pool.

Since assuming ownership, the council has addressed critical infrastructure needs as well as begun work to restore the property’s interior spaces.

But all of that takes money and the public can help in a couple of ways. Historically the major fundraiser has been Summerfest, but COVID nixed that event this year. Instead, individuals can give monetary donations in the form of memberships or by buying a brick that will be used to build pathways and borders in the garden areas. Council members say that either or both would make excellent Christmas present choices his year.

More information on both opportunities can be found at www.whitesulphurspringsranch.com or by calling 836-2495.