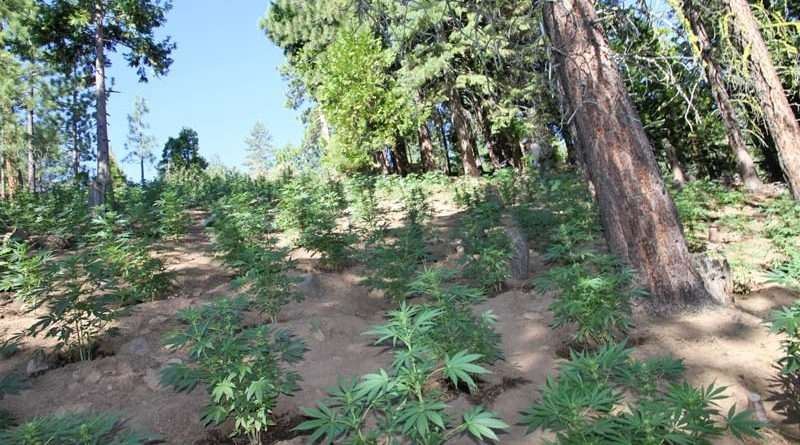 More than 11,000 marijuana plants were netted when a multi-agency law enforcement sweep was launched Wednesday, July 31.

One man was arrested during the raid.

“During entry into the garden area by law enforcement, the team encountered two Hispanic males who were tending to the marijuana plants,” said Steve Peay, Plumas County Sheriff’s investigations sergeant.

One suspect, Mario Valencia, 52, of Mexico, was apprehended. The other man fled on foot and managed to elude officers.

Valencia was arrested and charged with possession for sales of marijuana and substantial stream diversion.