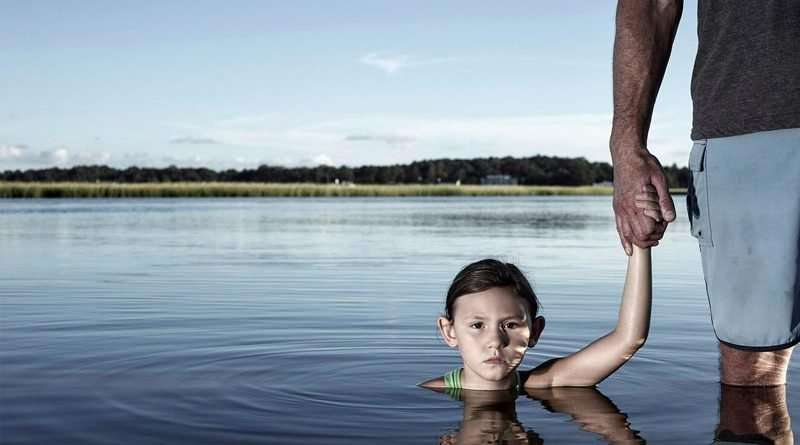 Feather River College presents a one evening free showing of “The Human Element” at the Town Hall Theatre in Quincy on Thursday, Oct. 17.
News
October 9, 2019 Staff

In continuing efforts to invite the community-at-large to explore its Book in Common: “A Fire Story,” Feather River College presents a one evening free showing of “The Human Element” at the Town Hall Theatre in Quincy on Thursday, Oct. 17. Doors open at 6:30 p.m. and a brief presentation precedes the film screening at 7 p.m.

“The Human Element” is a new documentary from the producers of “Racing Extinction, The Cove and Chasing Ice.” Environmental photographer James Balog captures the lives of everyday Americans on the front lines of climate change with rare compassion and heart.

For millennia, many civilizations thought that earth, air, fire and water were the primary forces — the elements — of nature. The film contends that, through new knowledge of how the world works, science has led us to realize that humanity itself has its own elemental power.

Earth scientists speak of natural tectonics. These are the forces cracking the planet’s crust with earthquakes and volcanoes. But humanity is a tectonic force, too. The combined power of our population, our technology, our survival needs and our desire for affluence has reshaped the Earth as we know it.

James Balog — photographer, scientist, and filmmaker — recently dubbed the mechanisms of our impact “Human Tectonics.” In recognition of the widespread and long-lasting impact of humanity, the epoch of geologic time in which these impacts are taking place is known to science as the Anthropocene.

The Anthropocene overturns centuries of Western philosophical tradition. It replaces the traditional idea that people are separate from nature with the realization that we are an integral part of it. As revealed in this documentary, when people change the other elements, those elements in turn change us.

In “The Human Element,” Balog serves as our guide to the Anthropocene. The film takes us from Chesapeake Bay and the coal mines of Appalachia to the Rocky Mountains and the forests of California. We meet Americans on the front lines of climate change — and reveal what all this means for our children and our children’s children.