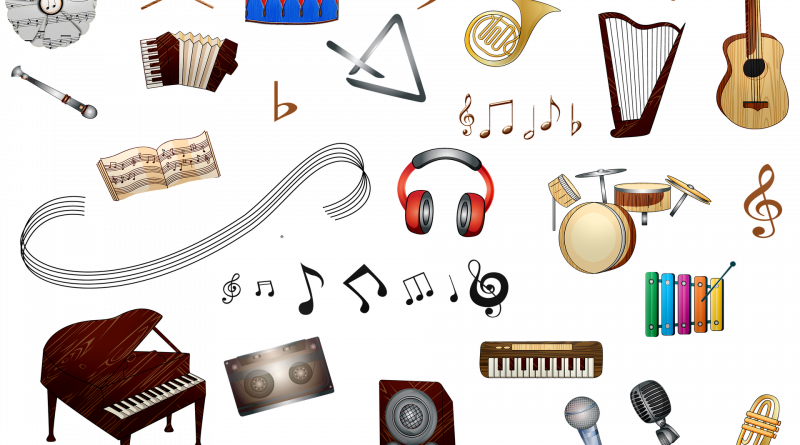 Whether it’s the cold, the snow, or COVID, most everyone is trying to shake off a bit of the blues this time of year.

The experts at the Plumas Sierra County Fairgrounds would like to prescribe an evening with the Northern Nevada String Serenade performing the “Carnival of Animals” by Saint-Saens, along with some other uplifting pieces. On Saturday, Jan. 22 at 7 p.m., Serpilio Hall will be filled with this beloved composition and Schubert’s “Trout” Quintet, the Flight of the Bumblebee, Telemann Trumpet Concerto and several Leroy Anderson favorites.

Conducted by Jane Brown, this is the third visit to Quincy by the Northern Nevada String Serenade. It is also another performance that has made up the Popsapalooza Concert Series sponsored by the PSCF Foundation which is the non-profit organization that supports the Plumas Sierra County Fairgrounds. Several performances have been postponed by COVID and fire camp, but the Foundation is pleased that this will be the third un-interrupted performance in a row!

Next month, on Feb. 5, the enchanting harp of Marina Roznitovsky-Oster will be accompanied by her accomplished sister Nataly Roznitovsky on piano. Tickets for both performances, and another four make up concerts can be purchased on line at www.plumas-sierracountyfair.com. Tickets can also be purchased at the Fair Office, but call first to make sure someone is in. Admission is available at the door; $20 each, and students for $10 with a student ID. Lift your spirits in January by attending the “Carnival of Animals” at the fairgrounds!