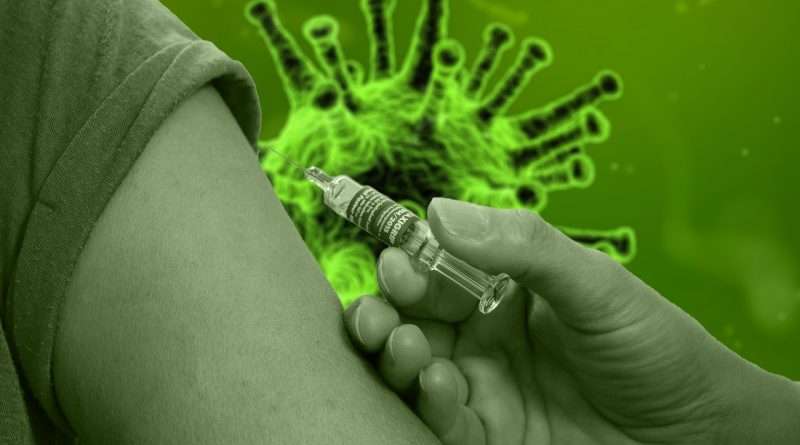 Plumas County’s vaccine allocation has been steadily increasing, but the winter storms which have brought Texas to a standstill, are unfortunately impacting Plumas County. “We are being challenged by this crazy winter storm,” said Public Health Director Andrew Woodruff. “Our vaccines are in Texas.”

“As of tomorrow, I will have zero doses in our freezer,” Public Health’s Director of Nursing Tina Venable said. She is expecting to hear from the state later today if the vaccines can be sent, but if the vaccines don’t become available, it will impact this Saturday’s clinic to provide second doses to educators. “I’ll be about 100 doses short and those individuals will need to be rescheduled.”

However the good news is that the allocation is increasing and will ultimately arrive in the county. “The adjusted allocations are helping us,” Venable said, noting the high percentage of older citizens who reside in Plumas. The state is adjusting its allocations based on high risk groups.

Thus far roughly 10 percent of Plumas County’s population has received at least one dose of vaccine.

Last week 600 individuals 75 and older received their first dose, with approximately another 350 in that same age group awaiting their first round according to data on the Public Health Agency information portal. “We are working to vaccinate them very soon,” Woodruff said earlier this week.

He explained that Public Health receives allocations weekly, but must calculate how many of those are needed for a second dose. “It’s complicated,” Woodruff said of trying to schedule vaccine clinics.

That complication will be eased if and when the Johnson & Johnson vaccine is approved for emergency use in the United States. Latest predictions are that it could be available in early March.

After the 75 and older residents are vaccinated, Public Health will be moving into the 65-plus age group. Woodruff said the county will return to vaccinating teachers and educational staffs, as well as other frontline workers, once that group is completed.

Plumas County residents can sign up on Public Health’s portal to be notified when it’s their turn to receive a vaccine. The site can be accessed here