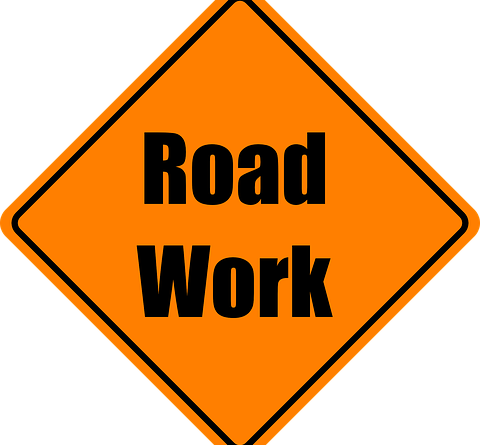 The Dixie Fire came and raged through the Feather River Canyon. Homes were saved by heroic effort and some were lost; Greenville is no more. Many of us found shelter elsewhere and others like Jon Cappleman stayed and guided firefighters to homes that weren’t evident. The brave firefighters pulled out all stops and managed to save all the homes on Rush Creek Road.

For his outstanding effort he was branded an outlaw by Forest Service and the Plumas County Sheriff’s Department because he didn’t follow the rules. Rush Creek Road was the last place officially closed in the Canyon. At one point he actually received a call from a deputy threatening him with arrest if he was caught moving around in a closed area – his home long after the rest of highway 70 was open to traffic.

But that was then and this is now. The twenty-five minute trip to Quincy now takes one to two hours. Much of the delay is caused by emergency hazard removal from the fire, which is understandable. But the advertised fifteen-minute delay for the “drainage improvement” project is closer to 45 minutes. One could actually finish “War and Peace” (One of the largest novels in existence) in two trips to Quincy.

These aren’t just ordinary workers that are stopping forward progress through the Feather River Canyon, they are overtime fueled fanatics that spend their frenetic days impeding residents seven days a week during the daylight hours.

For some who cannot handle the frustration of stop, go, stop wait go stop, they become virtual prisoners in the Canyon; traveling only in the dark hours to buy groceries, get gas etc. Dentist appointments, feed store purchases, doctor, lawyer and candlestick maker appointments just have to wait – for how long? No one knows.

It makes no difference that this drainage improvement thing has been a CalTrans project for over two years. It would be nice if that work could be suspended while the emergency work goes on.

Then there is the emergency work where tree-fallers are taking out trees that could not possibly be a hazard ‘cepting maybe to a passing bear – and where is the harm in that? Could we possibly have one weekday a week of suspended work so the residents could get some business done in Qunicy?

As frustrating as travel in the Canyon goes, it’s not nearly as tough as the displaced of Greenville have it. There are 80-plus people living in tents in Indian Valley waiting on the temporary shelters promised by FEMA a month ago. PG&E, on the other hand set up an entire village for their workers complete with a canteen in Taylorsville overnight.

Rush Creek Road in Twain is also under siege. Every day construction convoys thunder up the road. They are replacing utility poles, grading the road, taking down trees and placing culverts. Some pay attention to their speed and others appear to be frustrated NASCAR drivers.

Every morning dispatchers block the road dispatching and every afternoon they sit at Rush Creek Road and Highway 70 blocking the road again dispatching. They could be doing this east in the passing lanes or west in the serpentine area where they wouldn’t be impeding local traffic.

What all this tells us is that none on the aforementioned entities spends any time thinking of the residents. Perhaps our Governor could help, but he is much to busy with more important issues – outlawing malicious lawnmowers.

Letter to the Editor: Trump lies

Phil, I must respond to your letter recently turned in. Here’s your problem number one. There was absolutely no…

Letter to the Editor: Alternative approach to FRLT Heart K

In September I wrote a letter to the FRLT Executive Director and two members of his staff. My concern…