In response to a letter saying one of of Biden’s shortcomings for running for president is that he never ran a business … Trump’ running a business leaves something to be desired. His casinos went bankrupt even after his father gave him a million to keep them from collapsing. His airlines folded along with a University he tried to run. The only thing that is keeping his resorts operating is by corporations utilizing them for favors from him as president. The banks in the U.S. considered him a high risk, so he got a loan from the Deutsche Bank of Germany (that bank official got in trouble) and also loans from Russian Oligarchs. No wonder he says good things about Russia. I don’t believe this kind of businessman is something I would recommend.

Letter to the Editor: How many timber sales are held up by lawsuits

When Doug LaMalfa was in town, he commented on how radical environmentalists’ lawsuits have held up timber harvests, contributing to…

I find it very interesting and informational of what is happening in the fire zone by Ken Donnel’s reports. I…

Letter to the Editor: Thank you Ken Donnell for your insightful posts

Letter to the Editor: Over simplified response to the issue

That “start the sawmills” Opinion piece, an over-long reiteration of some common principles in Western forest management, missed some relevant factoids….

Letter to the Editor: They need more than “thank you” signs

I see signs everywhere thanking our firefighting personnel. These are nice but they won’t pay the bills. These crews are… 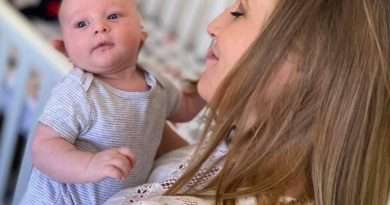 By Carolyn Shipp Just a few months ago, I was in labor with my first child. The idea of… 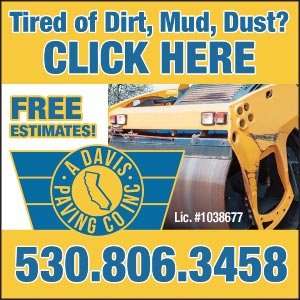