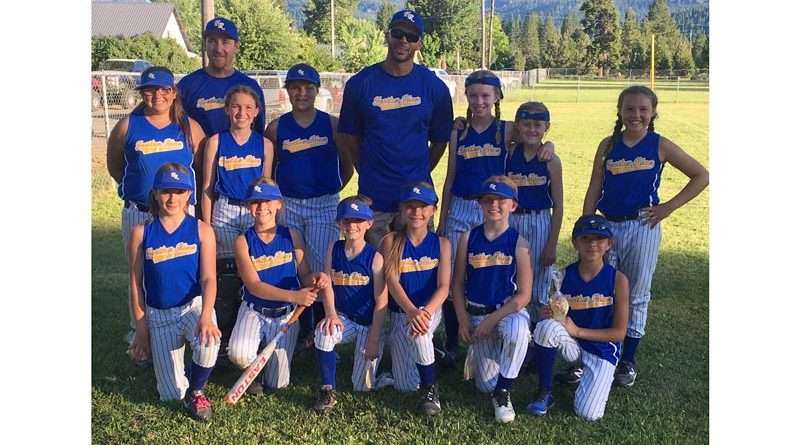 If you haven’t been to a Little League game, it could be highly recommended. I think I must have been expecting a slightly improved version of T-ball heading to my first Little League game, but boy was I surprised! Impressed might be a much better word.

The athletic abilities displayed at the Little League Championship in Westwood were amazing. Everything from pitching, hitting, throwing and catching were skills well on their way to mastery. Some of the players stood no higher than 3 feet yet had the look of seasoned ball players on the field.

The pressure came on, but the players stayed strong. One thing that was very cool was the tremendous support from the stands, parents, friends, siblings and pups. The players ranged in size and age, but played tightly as teams supporting one another at bat and on the field.

Encouragement was the name of the game. It was energizing to see these young athletes’ fire for the game and the thought of some of them coming into high school play this fall is a very exciting prospect. Good things ahead sports fans!

Coach Jamar Tate worked with the Feather River team that is made up of Loyalton’s and Portola’s young athletic girls. “We learned a lot on the field,” said Tate. “I am really proud of the performance and look forward to future games with the girls.”

Coach Merle Trueblood works with the Quincy team. “The 8- to 10-year-old girls played hard to reach second in the Westwood Tournament,” said Trueblood. “We came up a little short but learned a tremendous amount of softball in the five practices and four games.”

Trueblood added that the team was a made up of a very young group that will be prepared next year. “We hit the ball well and played exceptional defense behind some strong pitching,” said Trueblood. “A real learning experience.”